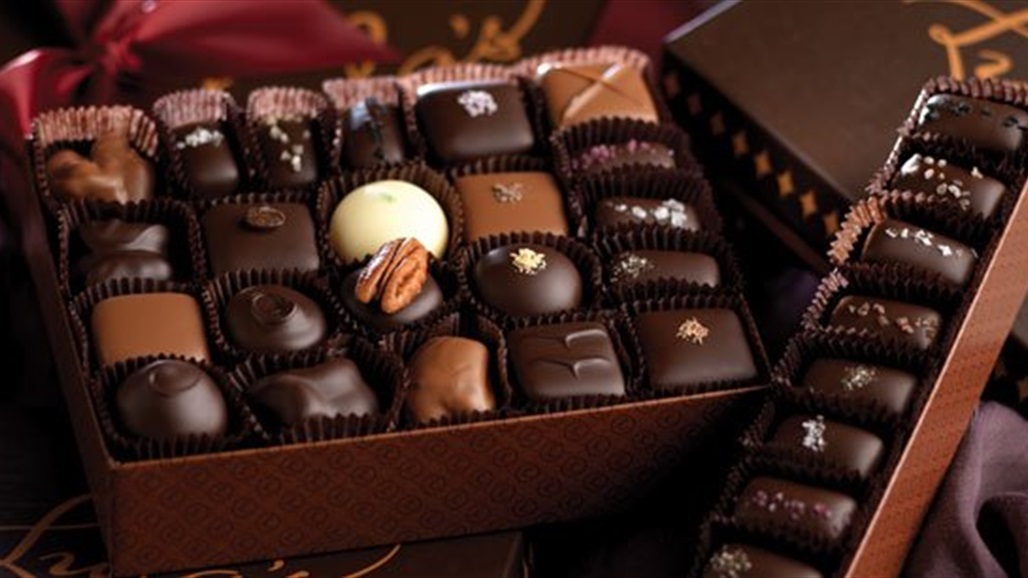 Iran announced on Wednesday that its exports of "chocolate and sweets" to Iraq amounted to 201 million dollars in one year.

"The Iranian exports of sweets, chocolate and grain derivatives amounted to 673 thousand and 500 tons, at a value of $ 781 million in the export year ending on March 20, 2019," the Iranian Fars Agency reported, according to the Iranian Imports Agency.

She added, "The Iraqi market is the first destination for these goods, and then comes Afghanistan , Pakistan , Qatar , Turkmenistan and the United Arab Emirates."

imports most sweets and pastries from neighboring countries, especially Iran and Turkey .