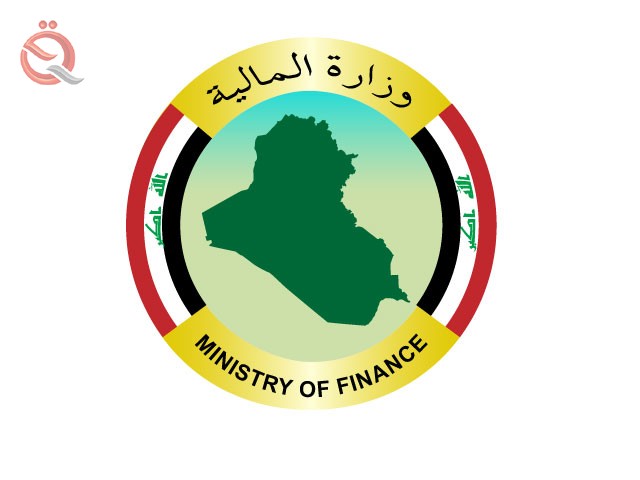 The Ministry of Finance issued a decision to suspend employment in the public sector until the budget for the year 2020 is approved .
A document published on a number of media outlets, viewed by Al-Iqtisad News, said, “Stopping appointments to permanent owners or appointing them as contract or daily wages in all ministries and entities not affiliated with the Ministry and the governorates as of December 31, 2019 to the end of the current fiscal year, and to consider In it after the legislation of the Federal General Budget Law for the year 2020 in light of the texts that will be received according to the aforementioned law.
The document also included stopping the transfer of employee services between ministries and entities not affiliated with a ministry or between its affiliates, whether centrally funded or self-financed, or the transfer of services from public companies and self-funded departments and directorates to centrally funded departments and as of December 31, 2019 to the end of the current fiscal year .
The document stressed the suspension of the procedure for granting bonuses and promotions to employees of their affiliated formations, and stopping the calculation of the political separation, the legal service, the contract service, the press service, and the jihad service until the federal public budget law for the year 2020 is enacted .