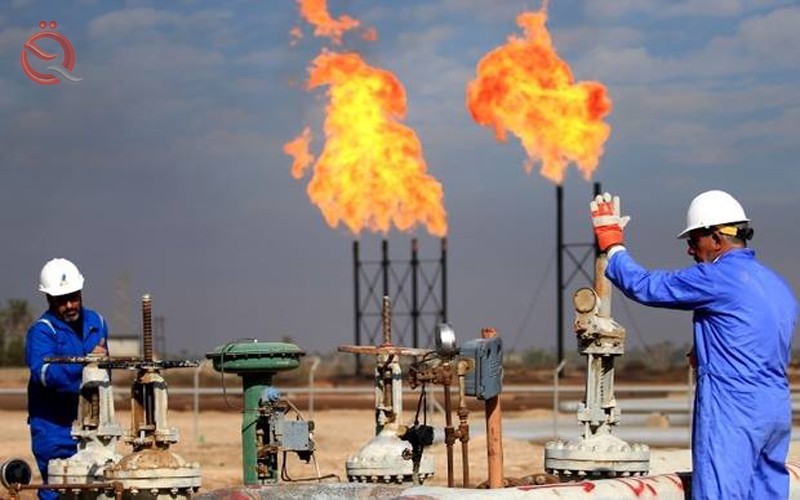 The General Company for Filling and Gas Services announced, on Monday, negotiating with a British company and companies from the region to start extending liquid gas pipelines to some residential areas, and while it approved the installment of the amount received to install gas systems for wheels, it confirmed its success by adopting this material instead of black oil to operate the floor factories.
The company’s director, Ali al-Musawi, said in a statement reported by “Al-Sabah” newspaper and seen by Al-Iqtisad News. An employee, "stressing that" this system has proven a great success from the economic and environmental sides. "
Al-Mousawi added, "The purity percentage in gas material prepared for wheels reaches 110 percent and at a price of 200 dinars per liter, while the improved purity of gasoline reaches 85 percent and at a price of 850 dinars per liter, stressing that gas prices in Iraq are supported, in addition to the systems that It is installed within the international specifications. "
Al-Musawi said that "the company has a large workshop to install gas systems in the Al-Dora region, which operates according to international specifications and seeks to build other workshops in the governorates of Basra, Najaf, Nineveh and the city of Fallujah." The entire number of wheels is 80,000, as the General Secretariat of the Council of Ministers has been approached in this regard to reduce dependence on gasoline, whose imports cost large sums.
He stated that "the company has about 45 stations designated for filling gas, and it is expected to rise to 100 during the next few period, in addition to granting gas plants throughout the country approval to build filling stations of this type," revealing that "the company will also offer construction of stations." Filling the gas as an investment opportunity for the private sector provided that approval is by it and work is under its supervision.
Al-Moussawi pointed out that "a decision was made since 2013 that obliges the residential investment complexes to establish gas networks under the supervision of the company, as it was implemented in the Basmaya complex, and the modern complexes are continuously equipped with gas by the basins."
He stated that "a British company and companies from the region want to implement projects in the governorates of Karbala and Kirkuk to extend gas pipelines to residential areas, and they are now in the process of negotiating." He pointed out "opening the door for investment in this area provided that the approval of local governments and the company's supervision of the type of materials and linkage mechanisms."
"The company succeeded in the operations of delivering and approving gas as fuel for brick factories instead of black oil, and this cost the company a lot to implement it, as it was subjected to direct threats by people smuggling black oil material outside the country, especially since these plants were receiving 4 million liters of black oil Much of it goes to smuggling. "
He continued that "the operations of delivering gas to these laboratories were done in coordination with the University of Technology, which approved the success of the experiment, confirming the preparation of plans to adopt gas as fuel in all industrial works to reduce dependence on other fuels," noting that "the company was invited as an observer member of the International LPG Association Which is the only association in the world with this specialization and includes 300 international companies, which have advisory missions to the United Nations, and this is evidence of the company's development in the field of systems and gas networks.

Page 1 of 1
Permissions in this forum:
You cannot reply to topics in this forum
Who is online?
In total there are 109 users online :: 2 Registered, 0 Hidden and 107 Guests :: 2 Bots