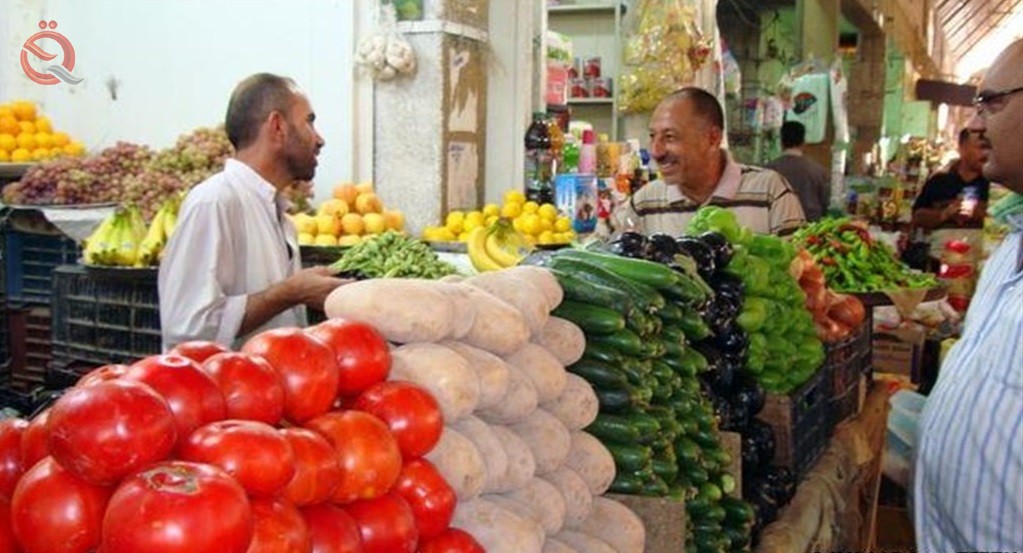 On Thursday, the Ministry of Agriculture announced that it would approve the export of pomegranate and eggplant crops to Germany, after providing them locally.
The ministry’s spokesman, Hamid Al-Nayef, said in a statement, “The Economy News” received a copy of it, “The ministry agreed to export locally-supplied crops that exceed daily consumption,” noting that “the ministry, within its strategic plans, is to reach self-sufficiency in agricultural products and the possibility of exporting more than About domestic consumption. "

Al-Nayef added that “Sama Al-Venice Company for General Trade and Transport Ltd. asked the ministry in an official letter of its desire to export the amount of 220 tons of pomegranate and 100 tons of eggplant Iraqi production for 2019 to Germany transit Turkey through the Ibrahim Khalil Iraqi port,” noting that “the ministry is continuing to increase Locally supplied crops.

On the other hand, Al-Nayef asserted that "the production of paddy received by the Ministry of Commerce has so far exceeded 200,000 tons and is expected more than this number. Therefore, the Iraqi amber will enter within the vocabulary of the ration card for the Iraqi family, and this comes as a result of the efforts of farmers and farmers with support and support from the Ministry of Agriculture." , Pointing out "the possibility of exporting the barley crop as soon as requests are received in it."

The Ministry of Agriculture had previously banned the import of 23 plant and animal materials for its abundance locally, in addition to wheat and barley crops.