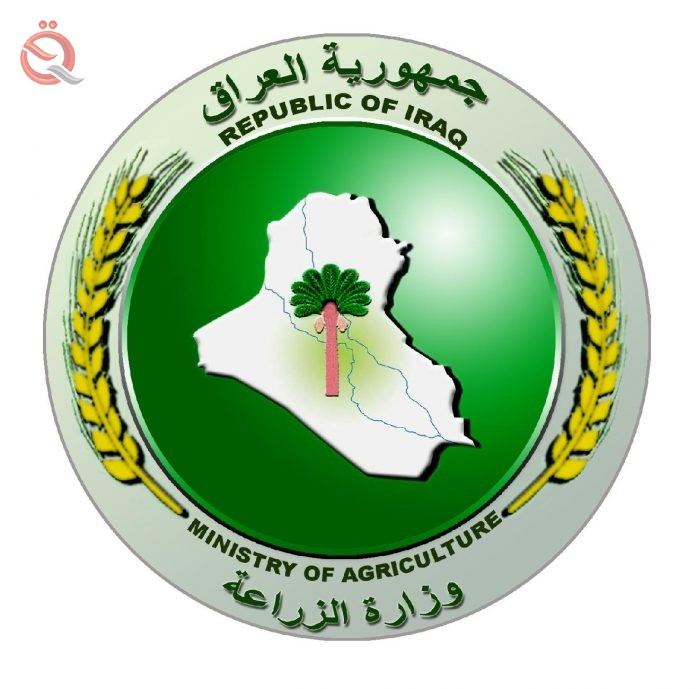 The Ministry of Agriculture announced, on Monday, to stop importing 30 agricultural and animal products to support the national product and rely on national production, stating that the most prominent of these products are tomatoes, potatoes, carrots, corn, garlic, labhana, table eggs, chicken and fish.
"The import of 30 agricultural and animal products has been stopped and reliance on national production, including tomatoes, potatoes, carrots, corn, garlic, lhana, table eggs, and chicken, in addition to fish," the technical undersecretary of the ministry, Mahdi al-Qaisi, said in a statement seen by Al-Iqtisad News.
Al-Qaisi added, "The Ministry of Agriculture produced four million and 700 thousand tons of wheat, which covers 90 percent of the ration card, in addition to distributing 277 thousand tons of seeds of the highest ranks of wheat to farmers, which cover about 85 percent of the farmers' need to grow wheat."