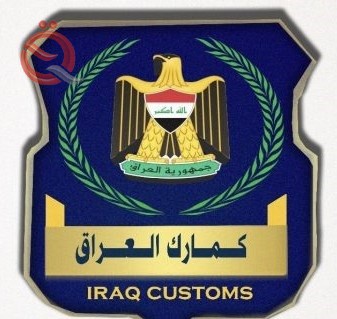 The General Customs Authority announced, on Monday, an increase in the amount of revenue generated at the Trebil Customs Center in Anbar Governorate during the past three days.
The authority said in a statement, "Economy News" received a copy of it, "The aforementioned center recorded a revenue of more than two and a half billion dinars, registering a noticeable increase in revenue after the positive steps that contributed to the high volume of trade exchange and the distinguished efforts made by its working cadres There".
She emphasized that "its revenues are entered in the account of the Ministry of Finance with the Central Bank of Iraq, which is subject to audit by the Office of Financial Supervision, and thus be registered the highest revenue that provides the state budget after oil revenues despite the challenges and constraints and the absence of the lowest requirements and means and customs work devices."