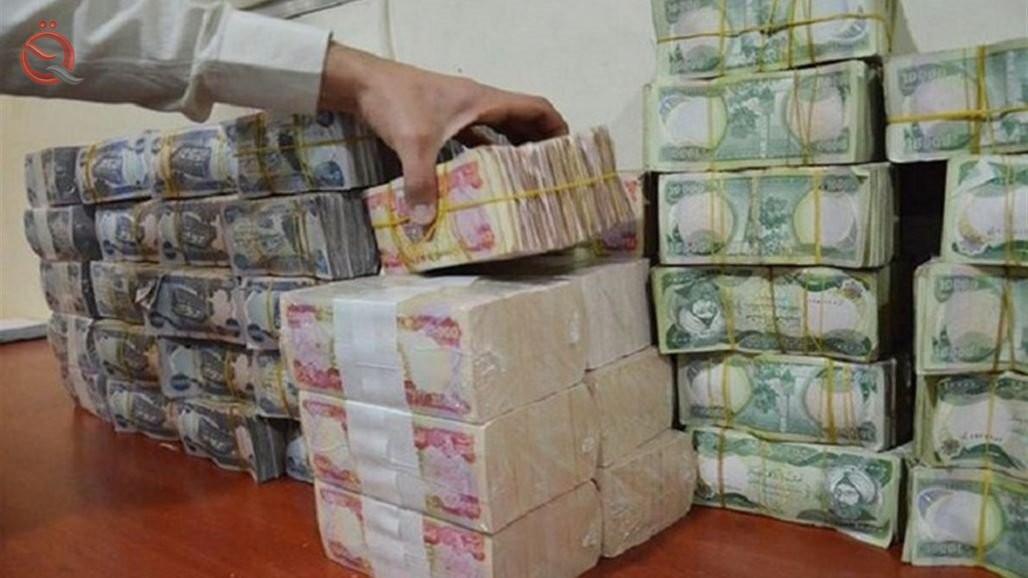 The Parliamentary Finance Committee revealed, on Monday, that the budget deficit of 2020 exceeds 48 trillion dinars, indicating that operating expenses are beginning to expand at the expense of investment.
The official newspaper, Al-Sabah, quoted the committee’s decision, Ahmed Al-Saffar, that “the Financial Management Law obliges the government to send the draft budget law to Parliament on October 10 of each year, but the budget for the coming year is late due to the demonstrations and accelerated events in the country. This led to the resignation of the government and the transformation of the government into the conduct of business, "noting that" the government is proceeding with the implementation of the draft budget at a rate of 12/1 for the first three months of next year. "

He added that "the size of the budget for the next year 2020 is estimated at about 162 trillion dinars in general expenses, and revenues amounting to 114 trillion dinars," noting that "there will be a large deficit of up to 48 trillion dinars."

He explained that "operating expenses have begun to expand at the expense of investment due to increased expenditures, especially on job grades and the launch of financial grants for the unemployed," stressing that "