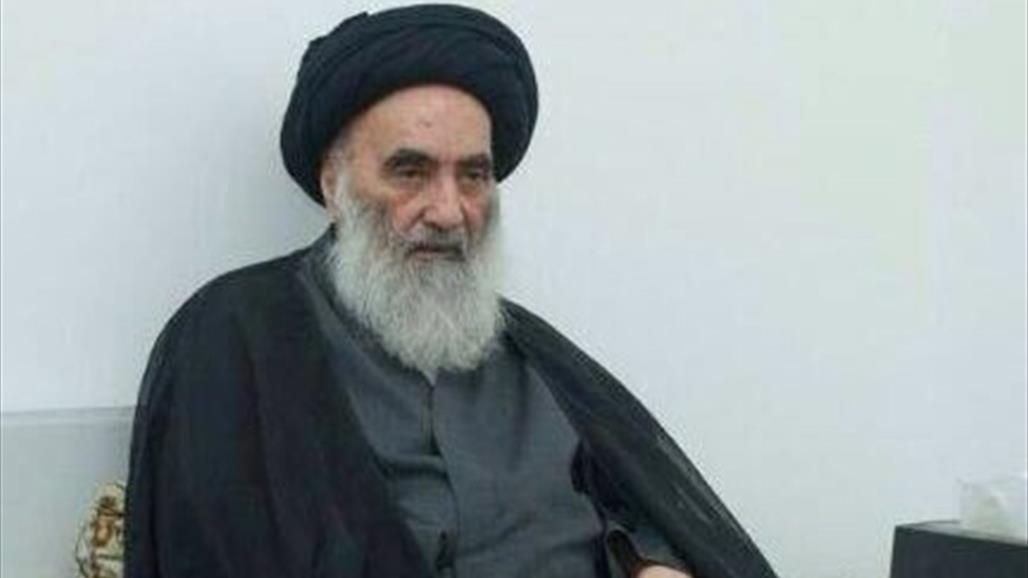 Dear brothers and sisters , we

read you the text of what our response from Mr. Samaha Office (long live) in Najaf: In the

name of God the Merciful

passed days of the second anniversary of the declaration of victory before the Daesh in major historical confrontation waged by Iraqis and acquitted them did well to liberate parts Expensive from their homeland previously captured by the terrorist organization, and they have presented in this way for more than three years tens of thousands of martyrs and weakened of the wounded and injured, and they shed bright pages of Iraqi history with letters of glory and honor, and they drew the most beautiful pictures of heroism and redemption, in defense Off the ground Supply and holy sites.


On this occasion, dear to the hearts of all Iraqis, we remember with honor and dignity the righteous martyrs who watered the soil of the homeland with their fine blood, so they rose to the highest levels of glory and dignity, and we go with the highest verses of respect and appreciation to loved ones from their families and families, and to the wounded and disabled, and to the heroic fighters who still many of them They continue to defend themselves from fever, and they confront the remnants of the terrorists valiantly, and they pursue their hidden cells in various regions without tiredness or boredom, so they are all very grateful and sincere supplication.


Today, we must reaffirm what has been previously mentioned that the building of the army and other Iraqi armed forces must be based on solid professional foundations, so that their loyalty to the homeland and rise to its defense against any external aggression, and protect its political system emanating from the will of the people in accordance with constitutional and legal frameworks.

We also reaffirm the need to work to improve living conditions in the liberated areas and to rebuild and enable their displaced people to return to them with dignity and dignity.

Another fateful battle is ahead of you today, which is (the battle for reform) and the end of a long era of corruption and failure in the management of the country, and the religious authority in the sermon of victory had previously confirmed two years ago (that this long-delayed battle is no less fierce than a battle Terrorism, if not more severe and harsh, and the honorable Iraqis who took refuge in the battle of terrorism are able - with the help of God Almighty - to engage in this battle and victory in it as well if they manage it well. Most of the participants in the demonstrations and sit-ins GA They realize the importance of its peacefulness and its freedom from violence, chaos and harm to the interests of citizens, despite all the precious blood that was shed injustice and aggression, and the most recent of which was what happened at the beginning of this week from a sinful attack on loved ones demonstrators in the Al-Sank area in Baghdad, where dozens of them were victims of a martyr And wounded.

This painful incident and the repeated incidents of assassination and kidnapping in the past days confirm once again the importance of what the religious authority has repeatedly called for, that weapons - all weapons - must be subject to the authority of the state and not to allow any armed group outside its scope under any name or address. The stability of the country and the maintenance of civil peace in it depends on achieving this matter, which we hope will eventually be the result of the ongoing reform movement.

We strongly condemn the killings, kidnappings and assaults that took place in all its forms - including the horrific and horrific crime that occurred yesterday in the Al Wathba area - we call upon the concerned authorities to be at the level of responsibility and reveal those who committed these crimes and hold them accountable, and we warn against the repercussions of repeating them on the security The stability of the country and its direct impact on the peace of the protests, which must be taken care of by everyone, and we stress the necessity that a fair judiciary is the reference in all crimes and violations, and that the punishment may not be imposed even on those who are entitled to it except by legal means, but as for witchcraft, representation and suspension it is Limit Adtha crimes must be held accountable perpetrators, and sadly what is observed from the meeting of a large number of people to follow the terrible scenes yesterday, and not only about the power of God Almighty.

Most users ever online was 2065 on Mon Apr 09, 2012 5:34 pm
Latest topics
» Al-Rafidain: Inclusion of employees of traffic in personal advances