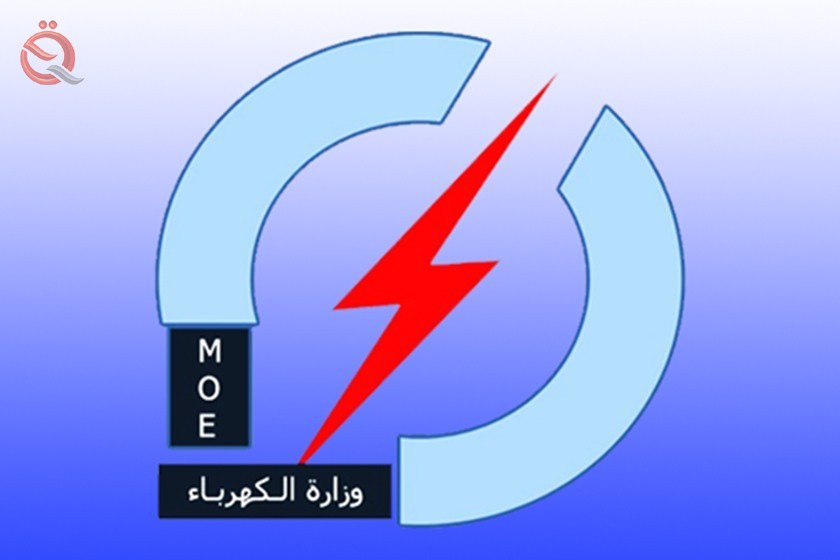 The Economy News - Baghdad:
The Ministry of Electricity announced today, Tuesday, the decrease in the rate of energy supply in the country due to the interruption of the Iranian gas pipeline equipped for the central electrical stations .
The spokesman for the Ministry of Electricity, Ahmed Moussa, revealed 18  last November, Iranian lines to supply Iraq with electricity stopped due to self - sufficiency, but the ministry said in a press release, " The decline in hours of processing power electric these days from the previous rates due to circumstances beyond On the control of the Ministry, due to the interruption of the gas pipeline supplied by the Iranian side allocated to our electrical stations in the central region from November 18 to November 25 due to the existence of maintenance work for the gas pipeline inside Iranian territory . "
She emphasized that "after the resumption of pumping from the date of November 25 and until the publication of this statement, the levels of processing did not reach the contractual quantities of gas due to the cold wave that is sweeping Iran and their need for gas, and thus the supply has not exceeded a quarter of the quantity that we need, especially in the central region stations, specifically stations with the protection of gas. Al-Mansuriya, Al-Sadr and Al-Quds, which led to the extinguishing of these stations or reducing their production. "
She added that "the total lost energy amounted to about 2400 MW of energy available for these stations, knowing that the staff of our ministry is working hard to bridge this shortfall through continuous cooperation with the Ministry of Oil to prepare alternative fuels and then operate the largest possible number of units of our stations ."