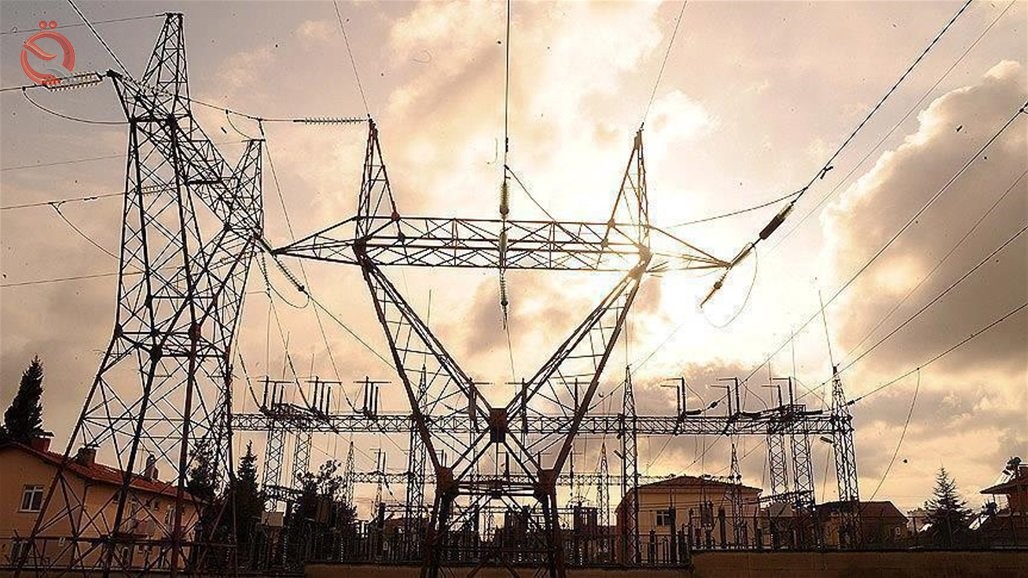 He added that "Iran has entered into a protocol of cooperation with Iraq that extends for three years in order to provide assistance to the Iraqi electricity industry in all dimensions, as the electricity export document is a clause stating the continuity of electricity supply to this country as long as this is required."

He stressed that "the contract will inevitably be extended, in addition to conducting synchronization between the electricity systems of Iran and Iraq, for about a month to come, according to the scheduled agenda."

Iraq imports electrical energy from Iran via four lines, while it also imports dry gas to run some electrical stations, and Iraq suffers greatly from energy shortages and imports from neighboring countries to reduce the deficit in it.