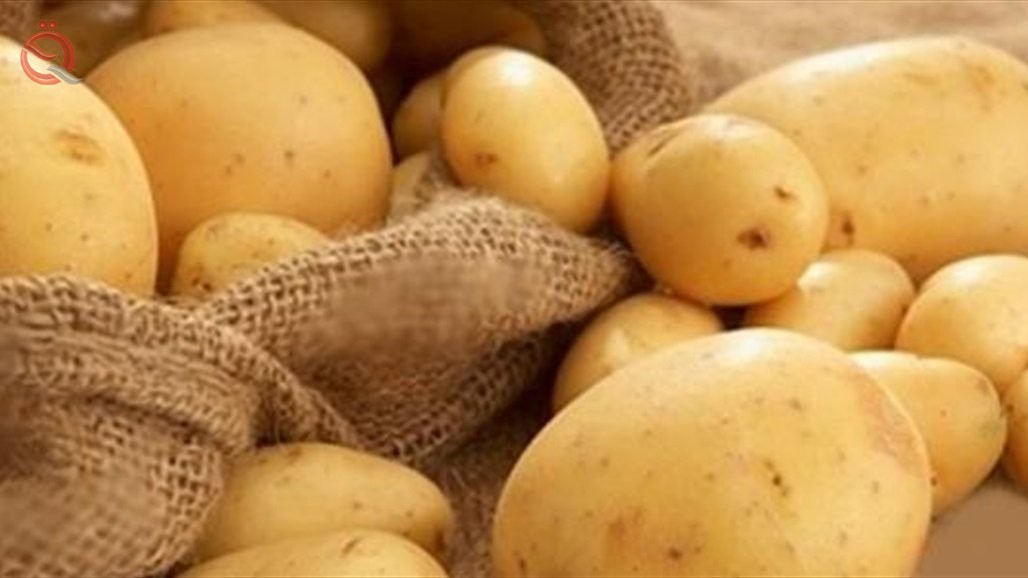 The Ministry of Agriculture announced on Wednesday, banning the import of potato crop, attributing the reason to its abundance locally.
The ministry spokesman Hamid Nayef, in a statement received by the "Economic News", said that "based on the powers given to the Minister of Agriculture to prevent and open import in light of the abundance and scarcity of the local agricultural product, according to the letter of the Council of Ministers / Committee on Economic Affairs, which stipulated that The entry of the goods covered by the ban according to the agricultural calendar, has been approved to ban the import of potato crop and from all border outlets as of 4/12/2019.

Al-Nayef attributed the decision to ban the import of the potato crop to the "abundance locally," adding that "the decision granted 10 days to importers who have pre-approved and who have entered part of the consignments imported to give them enough time to complete the rest of them."

Al-Nayef pointed out that "the ministry's policy is to protect the local product on the one hand and consumer protection on the other and through the application of the agricultural calendar, as well as data from the directorates of agriculture, which shows the abundance of scarves local agricultural product," calling on all border outlets to "adhere to the implementation of this resolution In support of domestic product protection. "