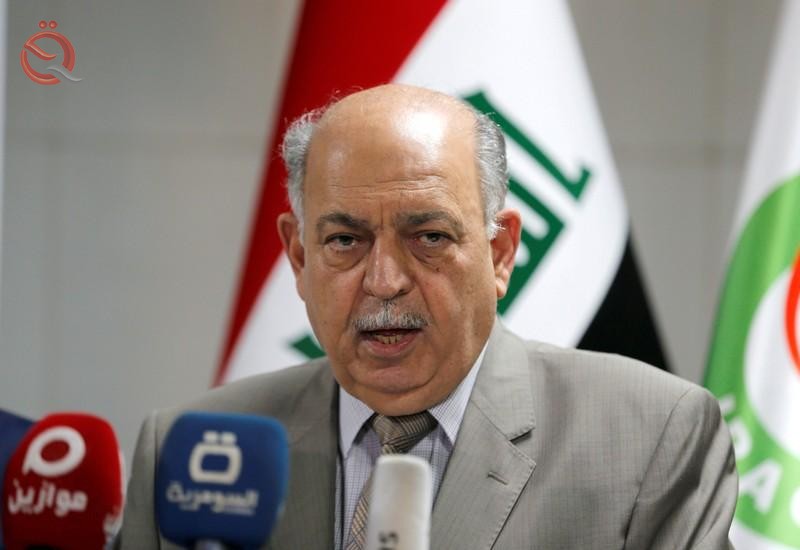 Oil Minister Thamir Ghadhban said OPEC members were inclined to agree to a further cut in oil production at their meeting this week and that no one was talking about increasing production.
The weakest perception of the outcome of OPEC's meeting with allies such as Russia would be to extend the current reduction of 1.2 million barrels per day, he said in a press statement.

Page 1 of 1
Permissions in this forum:
You cannot reply to topics in this forum
Who is online?
In total there are 130 users online :: 0 Registered, 0 Hidden and 130 Guests :: 2 Bots