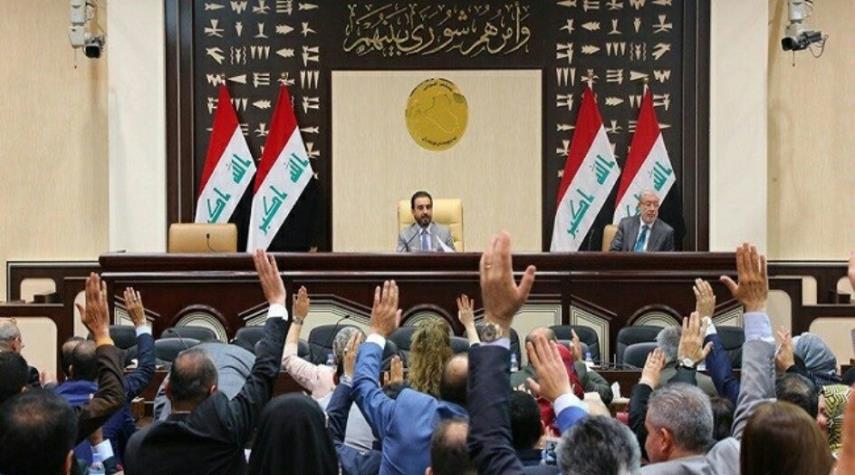 published an Arab newspaper on Wednesday, the most prominent content of the law from where you get this.

The law adopted by the parliament, about 20 items, the most prominent of which provides for the follow-up funds of state employees from the Director-General and above, and considered any funds owned by him is not commensurate with his official salary, suspicious and is investigated automatically.

The law also provides for the opening of an investigation of all the funds of the official earned after he took office, provided that the official is required to provide a statement of financial disclosure, from time to time, and be held accountable if it is proved that he has bank accounts or real estate in a country outside Iraq, not disclosed in advance, as held accountable On any funds whose origin has not been established and the court has the right to confiscate them.

The judiciary or prosecutors are authorized to open an investigation with current and former officials about their sources of wealth from 2003 to the present.

The law also prohibits the official from appointing relatives and acquaintances or assigning them to work that results in financial benefit. It also prohibits trade or related work. Penalties of the law reach life imprisonment and confiscation of movable and immovable property.

But there are those who question the possibility of implementation in light of the consensus and political deals that prevented the opening of files of corruption, which has cost the Iraqi state hundreds of billions of dollars in less than 12 years, according to unofficial estimates.

Mohammed Awni, a member of the Iraqi Bar Association, told Al-Arabi Al-Jadeed that the law, if applied effectively, guarantees several things, especially the recovery of funds of at least $ 100 billion from officials and politicians in a short time, and the prosecution of corrupt faster.

He adds: "The law will control the movement of remittances abroad, whether through banks or private companies, which can reduce the leakage of hard currency from the country, and it constricts politicians and officials the circle of corruption and prevents them from business and brokerage.

" IS: Will the law be enforced or not? The Iraqi Penal Code in force has similar provisions and details but has not been implemented, and the judiciary is generally held captive by political consensus and dictates from various directions, which is unfortunately selective and bears a large part of the scourge of corruption that we have reached today.

Deputy: Legislation of this law will limit the influence of control of the ruling figures on the funds

[size=36]Deputy: Legislation of this law will limit the influence of control of the ruling figures on the funds[/size] 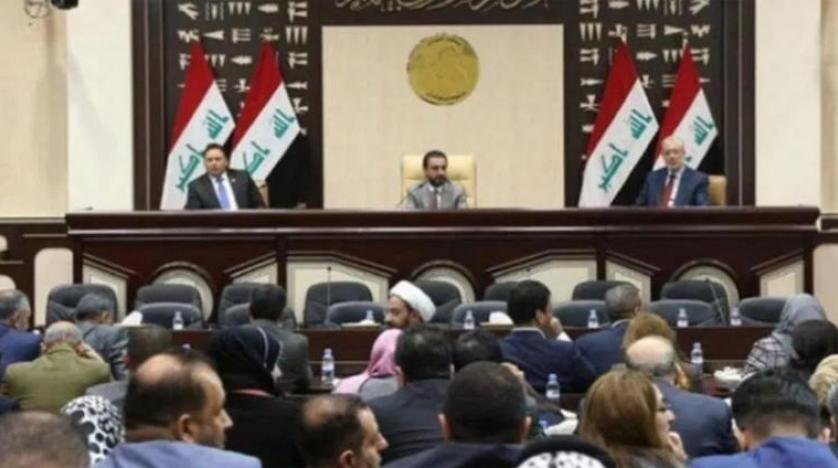 The lawmaker Mohammed al-Ghazi said on Wednesday that the legislation of the graft law (where you get this) will reduce the influence of control of the ruling figures on the money.

Al-Ghazzi said that "the legislation of the law at the present time is an excellent step and an achievement for the demonstrators, although it was supposed to start in previous sessions."

He added, "The law will limit the influence of control of the ruling figures on the funds and chases the money that was also looted."

Al-Ghazzi said that "in the sequence of the law can be pursued funds and disclose their sources not only to the official, but also to his relatives, wife, son, wife of the son and daughter-in-law, brother, sister and cousins."

Page 1 of 1
Permissions in this forum:
You cannot reply to topics in this forum
Who is online?
In total there are 155 users online :: 2 Registered, 0 Hidden and 153 Guests :: 2 Bots

Today at 9:17 pm by RamblerNash

Today at 9:15 pm by RamblerNash

Today at 9:14 pm by RamblerNash

Today at 9:07 pm by RamblerNash

Today at 9:04 pm by RamblerNash

Today at 9:00 pm by RamblerNash

Today at 8:58 pm by RamblerNash