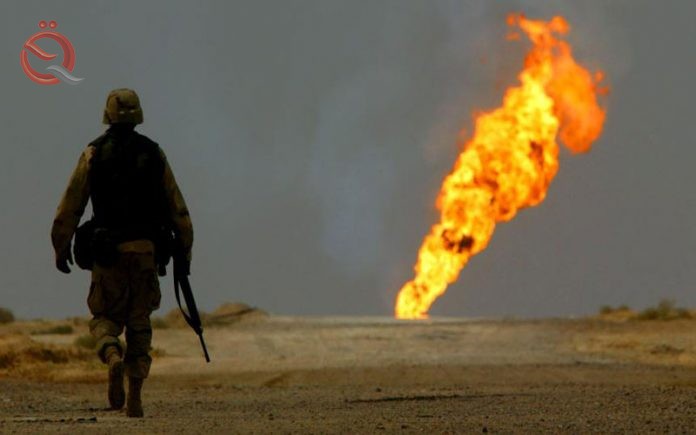 Economy News _ Baghdad
The Oil Ministry confirmed on Tuesday the continuation of talks with Iran and Kuwait on the joint fields, while disclosing a great way forward with them to develop and invest these fields.
The senior undersecretary of the ministry Fayyad Nehmeh Hassan in a statement reported by the official newspaper "morning" and seen by "economy news", that "Iraq has opened over the past few years, channels of dialogue with Kuwait and Iran to develop and invest common fields and cross-border with these countries, as there are many of them It is with Iran and like Kuwait with the southern fields of Rumaila and Zubair. ”
Hassan said, "The joint delegations of specialists in Iraq and the two countries, meet from time to time to activate the investment operations."
Hassan pointed to "the continuation of discussions in this aspect as there is an understanding to develop these fields by the two countries to reach a joint production is in accordance with international standards," stressing that "the talks have come a long way in the process of appointing an international consultant."
Iraq and Kuwait had concluded a joint contract in early August with a global company to prepare studies for the optimal investment of border fields common between the two countries, as the contract provides for the company to prepare technical and reservoir studies for the common border fields, namely, fields (Dome of Safwan - Abdali), and ( Southern Rumaila - Rattaka - Al - Ritqa field), as a prelude to organizing, exploiting and investing in a way that guarantees the right of each party to it in addition to signing an agreement with the Iranian side in this regard.

Page 1 of 1
Permissions in this forum:
You cannot reply to topics in this forum
Who is online?
In total there are 232 users online :: 3 Registered, 0 Hidden and 229 Guests :: 2 Bots