it took time to be realized in iraq, like electing the minister of education for example, I told him from my side that this is not obvious for a country that had dictatorship, and make a country by doing of democracy, this should not be obvious to them, young people change mentality, but the old still have their mentality, and for them they are probably afraid of change, and that's normal, for example take the banking side , what a change for them for the history of financial inclusion, and giving ATM card to anyone who lives in iraq.

they are 40 years behind us, so a lot of education to do on it , and the central bank To say more, they have redid the whole banking system for their return to the international, the president of the central bank has done so much good work, now he will take the gallon by joining the Arab Monetary Fund for his competence on the banking system, and how to raise a banking system during the moment of terrorism as in Iraq, for example, as I told my spouse, the banking system, as much the central bank that the banks deprive are ready for their return on the international, but as I told him, it is the government that has to finish the demands of the international monetary fund before going ahead, to complete the government, to make some reform, to lighten the bureaucracy for investors, etc. it took a lot of time to settle, I told him that it was not easy to put democracy in a country that had dictatorship, and corruption, but a gift moment The people will rise up against the government to go to a civil war if the government does not move forward, and what we have seen since the beginning of October the greatest manitestation they have had in the past. history of iraq, and what I currently like in this story, it is not the religious people who raise the people to do the demonstration,

but the people themselves who went out into the street to do the most. a great deal of dissatisfaction with a government that is not advancing in their reform, and thanks to the people's movement the government is speeding up to calm the people who are supported by the United States, and all the countries, and also with the United Nations. closely follows the claims that the Iraqi people are asking for that are legitimate in addition !!

I mentioned to him that now I saw this more and more positive their return on the international for soon, especially that it must have a meeting by the end of November with a delegation of high level of the world organization trade in iraq, either in Baghdad, so look forward to seeing the beginning of 2020, especially the month of February 2020 to see their return on the international.

[size=35]Hakim: What is happening from the reform steps came thanks to the sacrifices of the demonstrators[/size] 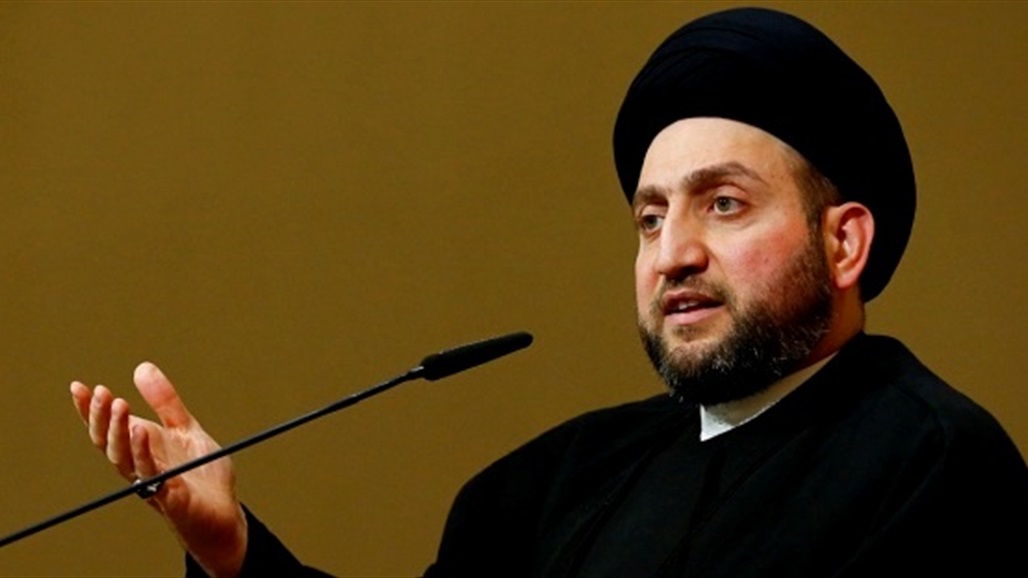 Wisdom leader Ammar al-Hakim said on Sunday that the reform steps are being made thanks to the sacrifices of the demonstrators.

Al-Hakim said in a statement received by Alsumaria News that "the popular demonstrations demanding in the country have borne fruit through the positive shock generated in the body of the legislative and executive authorities and led to vigilance and not to bet on the patience of the people and the urgent need for a decent life."


He added that "all that is taking place today, the steps of parliamentary reform, government and judicial, but came thanks to the sacrifices of the demonstrators and their voices and their patience and steadfastness in the yards of the demonstration, from here we thank and grateful to every citizen a peaceful national protester raised his voice and slogan and demanded the right lost due to corruption and political rivalries."

Page 1 of 1
Permissions in this forum:
You cannot reply to topics in this forum
Who is online?
In total there are 94 users online :: 2 Registered, 0 Hidden and 92 Guests :: 2 Bots