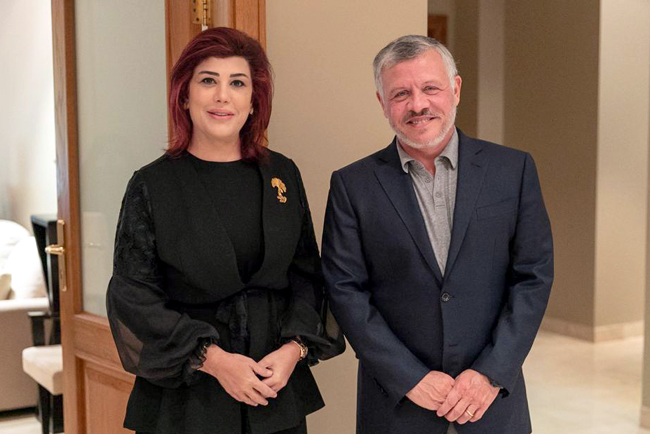 The Ambassador of the Republic of Iraq to the Hashemite Kingdom of Jordan and Palestine met with His Majesty King Abdullah II before leaving Amman for Baghdad to finish her work in the Kingdom.

The Ambassador held a series of meetings, including: Her meeting with His Majesty King Abdullah II, His Highness the Crown Prince Prince Hussein bin Abdullah, His Excellency the President of the Jordanian House of Representatives, the Prime Minister Dr. Omar Razzaz, the Presidents of the Judicial Council and the Constitutional Court, the Minister of Foreign Affairs Dr. Ayman Safadi, and others Of leaders and officials in the Kingdom. 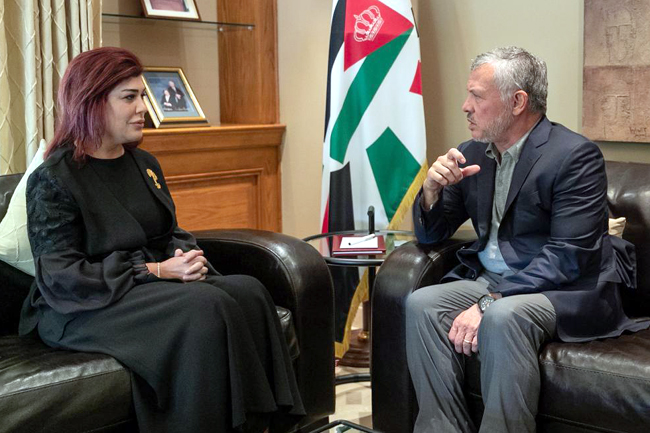