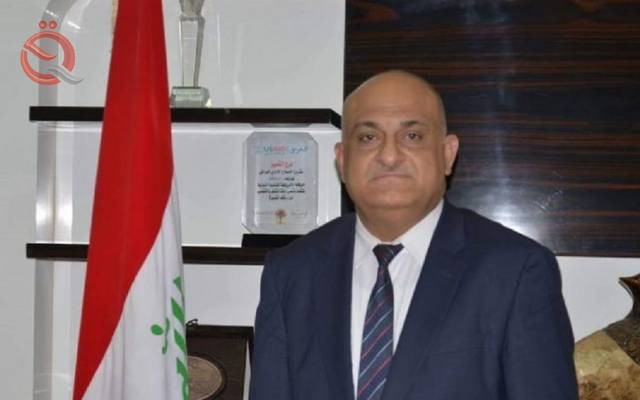 Economy News - Baghdad
The Ministry of Commerce announced on Sunday the most important reforms it has achieved during the last few days to implement the demands of the demonstrators.
A statement by the ministry, seen by Al-Eqtisad News, said that "Minister Mohammad Hashem Al-Ani announced the most important reforms achieved by the Ministry of Commerce, which included launching an announcement through the audio-visual media and through social media by opening the door of appointment to the Ministry of Commerce and through the link of the electronic form with a number of degrees." Functional (161) degree ".
The statement added that `` with regard to other ministry reform packages in the work of the departments and companies of the ministry, the procedures for registering companies for young people between the ages of 18-35 years have been simplified and exempted from the wages paid according to the text of Article 13 (2) of Law No. 17 of 2019, as well as the allocation of ( 800) Toyota (Hiace) car (14) a passenger of Japanese origin for the unemployed through the General Company for the trade of cars and machinery and installment conveniently.