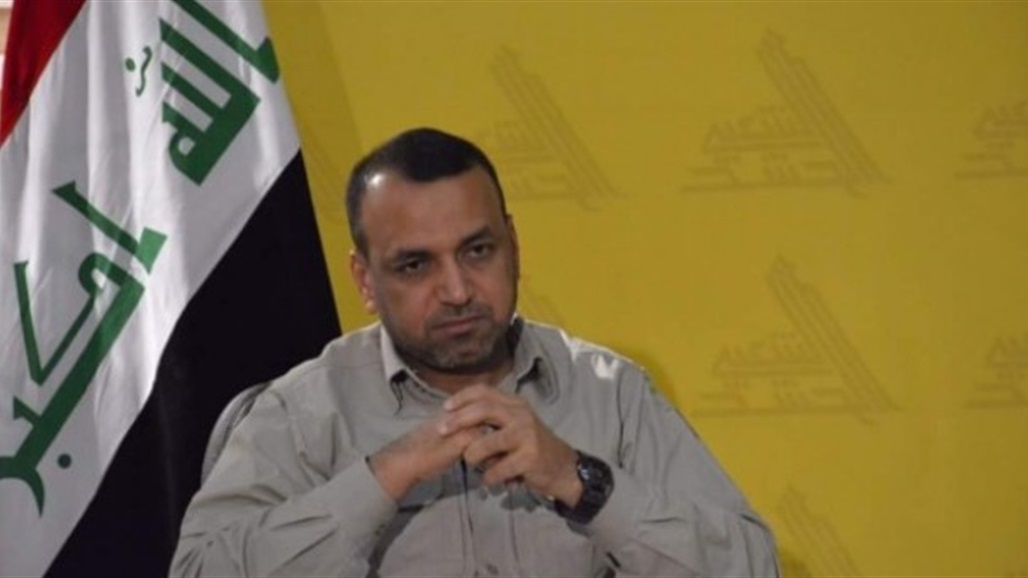 "We support the government and initiate constitutional amendments on all issues," Ahmed al-Asadi, a coalition spokesman, said in a statement.

Al-Asadi expressed his support for the Fatah Alliance to approve the Health Insurance Law and the distribution of land among citizens.

Al-Asadi pointed to "the support of the Fatah alliance for the security services and peaceful demonstrators," and appreciated "the role of religious authority and what it issued."

Baghdad and other provinces have been witnessing since Friday (October 25, 2019), several demonstrations to demand better services and employment opportunities as well as demand for reform, escalated, killing and injuring hundreds of demonstrators, as well as security forces.