Protesters on Thursday re-closed the port of Umm Qasr in Basra after a number of vehicles and staff entered early.

The demonstrators allowed the port to work briefly after it was closed for about a week, which caused the suspension of operations and losses estimated by the government by about six billion dollars.

The government has sent military reinforcements from the army with armored vehicles and Humvees to Umm Qasr on Monday evening, while the Basra Operations Command announced the implementation of aerial surveys at the gate.

Protesters have closed the port since Wednesday, which receives imports of grain, vegetable oil and sugar shipments that feed the country, which depends heavily on imported food.

The reopening of Umm Qasr port in Basra 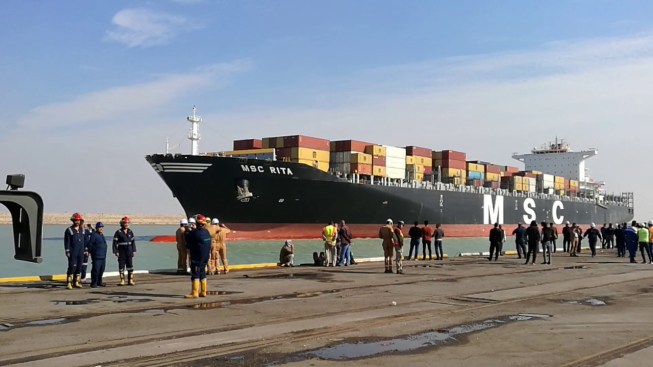 The port of Umm Qasr, which overlooks the Persian Gulf, on Saturday resumed operations at the port, which was shut down for several days after protesters closed its entrance, an official at the port said.

The official, who spoke on condition of anonymity, told Reuters that all the berths near Basra are operating today.

He said ships had begun unloading their cargo.

Operations at the port were halted for about 10 days after protesters closed its entrance and clashes erupted between them and security forces.

Protesters say the closure of the port is a pressure card to meet their demands.
Protesters blocked the road to the port of Umm Qasr
The Iraqi government said earlier that the continued closure of the port will delay the discharge of many shipments of rice and food, and thus impede their access to Iraqi markets.

Since October 30 last, the demonstrators closed the roads leading to the port of Umm Qasr, which led to the suspension of operations in it, and
in recent days, were peaceful protests relatively during the day but it takes character more violent after dark when police used tear gas and rubber bullets to deal with young men .

Iraqis took to the streets to demand reform and fight corruption, but their demands quickly rose to "overthrow the regime" and punish the political elite, which they accuse of corruption and acquiescence to foreign powers such as Iran. 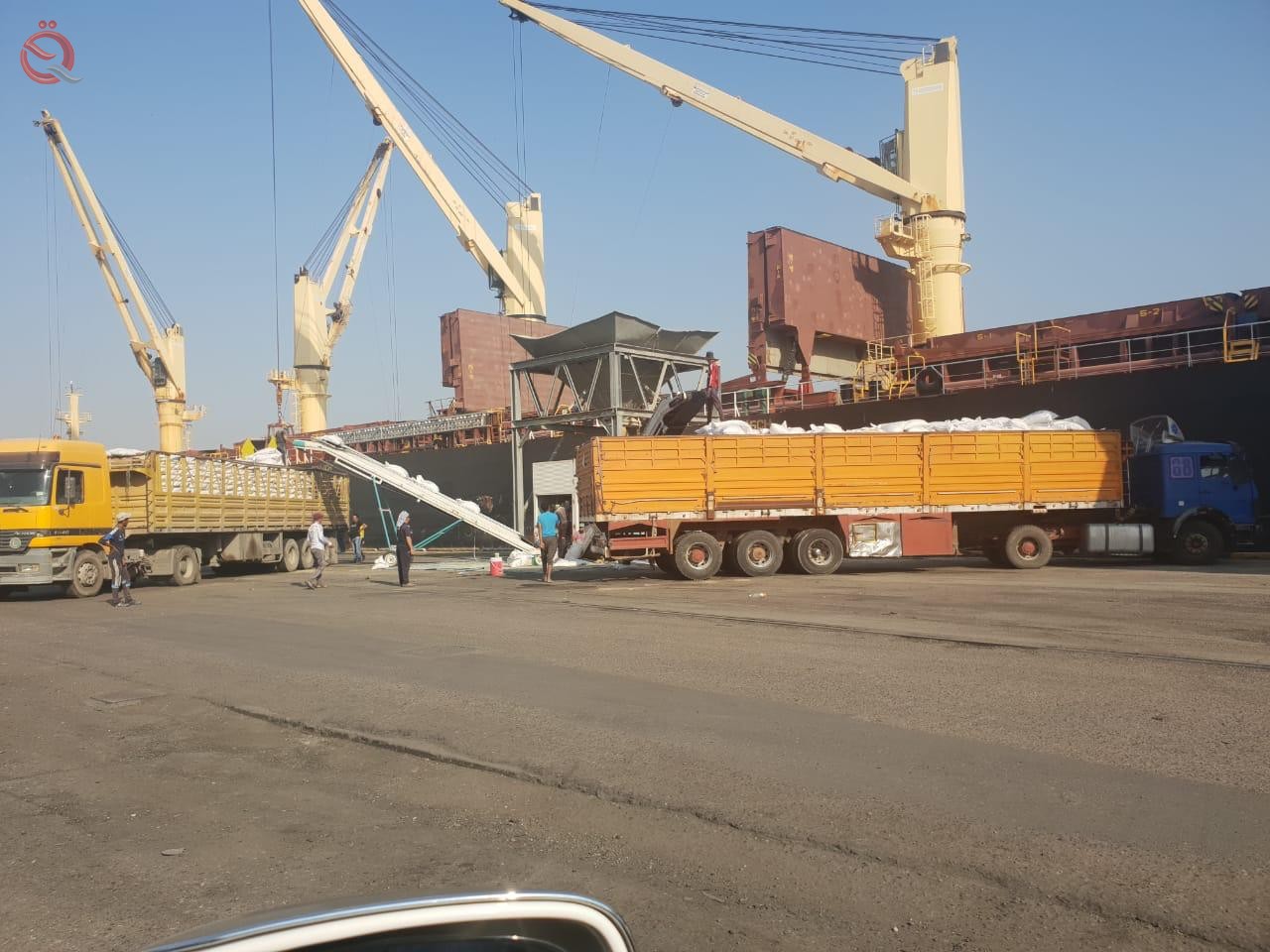 Minister of Transport: Exemption of the owners of goods from the storage fees in Umm Qasr for a specified period

Minister of Transport: Exemption of the owners of goods from the storage fees in Umm Qasr for a specified period 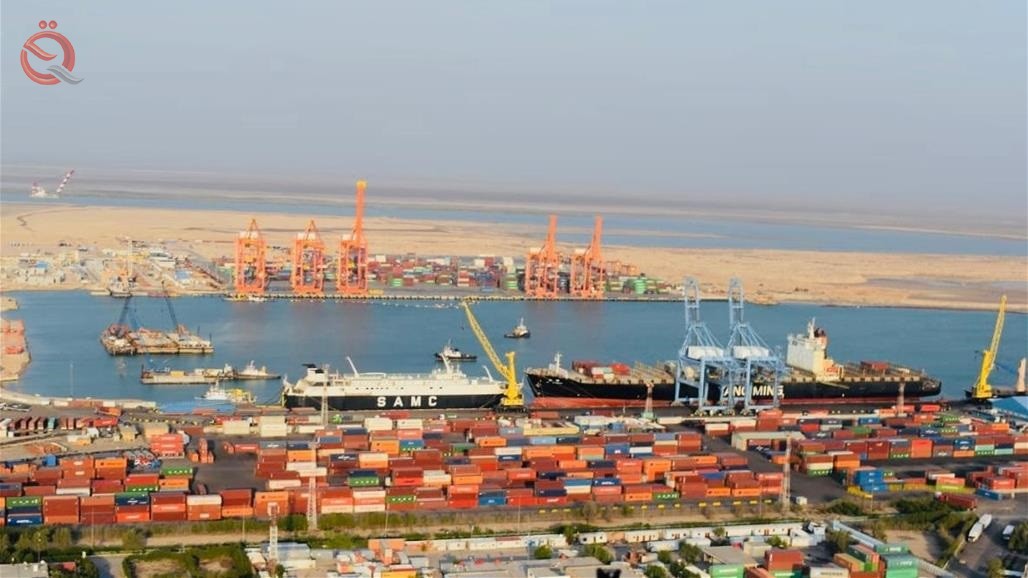 Economy News _ Baghdad
The Minister of Transport announced on Tuesday that the owners of all goods will be exempted from storage charges incurred by them for a certain period in the port of Umm Qasr for the period from 28 October last until the 7th of November.
In a statement received by Economy News, Minister Abdullah Laibi said that it was decided to exempt all the owners of the goods from the storage fees incurred by them for the period from 28/10 to 11/11/2019 in the port of Umm Qasr because of the conditions experienced by the ports during the demonstrations. In the areas near the port which caused the delay of receipt of the above-mentioned goods.
The Minister of Transport stated that according to the text of Article (211) of the Iraqi Civil Law No. (40) for the year 1951 it was considered that the accumulation of goods during the above period was due to circumstances beyond the control of the owners of goods.
The statement pointed out that the Ministry of Transport is seriously seeking to reduce the burden on the shoulders of the decent citizen, stressing that Iraq's ports are the first economic gate of Iraq and its people.