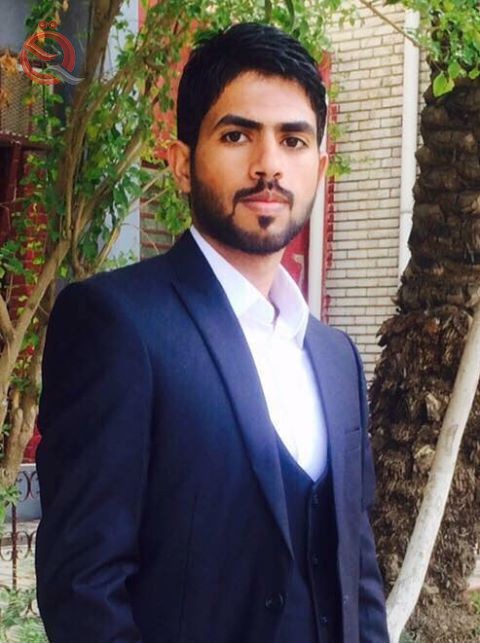 Our beloved country is currently witnessing demonstrations sweeping most of its provinces, demanding reform of the current situation. And if there are multiple opinions.
What is the best solution?
Certainly, in the opinion of all economists, the solution is not to provide job grades in the government, because every year we will simply find thousands of graduates seeking employment.
I believe that the best solution is to follow the policy followed by the United States, Britain, India and Japan, by involving the private sector as well as the public sector in non-productive sectors with high cost and low income such as the public industrial sector and work to turn it into a productive sector attracting human resources Provided to the government budget revenues in the form of taxes and fees. Now we will show the successful Japanese experience applied in the rail transport sector as follows:
Before the Second World War, the railway was operated as part of a government ministry, and after the war in 1949 the JNR was organizedHowever, this company lost its market share to other modes of transport, which resulted in significant financial losses until the government tried to reorganize and reform the economic company by forming an interim committee on administrative reform.The committee recommended the restructuring and reconstruction of the national company.
In 1983, work began on planning to dissolve the national company and replace it with seven joint stock companies, six for passengers and one for goods according to regional concentration, and laying the groundwork for restructuring and privatization. There was a fund to provide full protection for workers and retirees, as well as training courses to develop the skills of engineering, technical and administrative cadres, so there were several goals for the government to develop
There has been a significant financial improvement and an annual cash flow of more than $ 5 billion in the Japanese treasury, as well as an increase in the efficiency of workers and increase the rate of growth in productivity and operation and an improvement in the level of profits, and achieve an annual increase of 5% for passenger transport and 10% for cargo transportation The assets were cleared from underdeveloped land and the sale of the capital was spent on railway companies, as well as the improvement of the quality of services and significantly increase the speed of trains and improve the facilities facilities and the introduction of adaptation system in most trains and modernization of services related to all amenities and safety.
The technology used in long-distance trains and requirements for sleep and catering services.

This adjustment and restructuring has served many real estate and commercial projects, active hotel business and retail operations.
Low-interest loans from the Railway Development Fund helped the development of the sector, as well as grants and subsidies from local governments. There was a transition from public to private ownership and competition for passenger and cargo transportation. Efforts to overhaul the corporation started in 1987, which was in debt of $ 300 billion.
Yeh put the stock for the participation of private companies and activating the privatization process, and began the improvement in the financial performance and the productivity of workers and capital productivity of the railway lines as a result of providing government subsidies to the company ( JNRThe subsidy helped the development of the rail network in Japan, and the railways financed the Japanese government about $ 6 billion annually in the form of taxes and fees. $ 31.1 billion, and advanced technology was used in asset maintenance.
The Japanese government, which assumed power, believed that the advancement and development of railways would make a quantum leap that would contribute to the Japanese treasury's revenue to reflect the depletion caused by the financial deficit in the national company. Experts were isolated from the political pressure for restructuring, better organization and analysis.
The financial feasibility of the restructuring, and the use of industrialists and academics, as it was illogical to sell the railways completely, it remains the property of the public sector with private partnerships in accordance with a specific system of investment in all cities and the acquisition of shares and profits in accordance with specific laws Investment cent, has been the establishment of six partnerships between the public and private sector for the operation of 15 new line, as well as the renewal of more than 31 line across all of Japan.
Here we can focus on the most important points inspired by the Japanese experience:
1- Establishing a specialized department that is not affected by the political decision led by economists aiming to manage and formulate the partnership between the public and private sectors.
2- Granting loans and subsidies to institutions operating under the private sector, with nominal benefits, to encourage producers to invest.
3 - Inclusion of workers in such sectors of social security and retirement, to be attractive to the labor force, which now wants only the public sector, even if the wages in the private sector higher as retirement has a significant impact on the decision of workers.
4 - the use of experts and craftsmen and workers and take advantage of their expertise to go beyond runs of experiences.
5 - Identify a vital sector with commodity production demand is inelastic to ensure the discharge of products, and there are many public companies that meet such conditions such as leather industries and oils and many others.
6 - Providing the competitive power of these industries in front of the imported product such as imposing duties and taxes on the foreign product.
It should be noted that no matter how expensive this partnership is, its cost is much lower than hiring graduates and staying to pay them without any return.