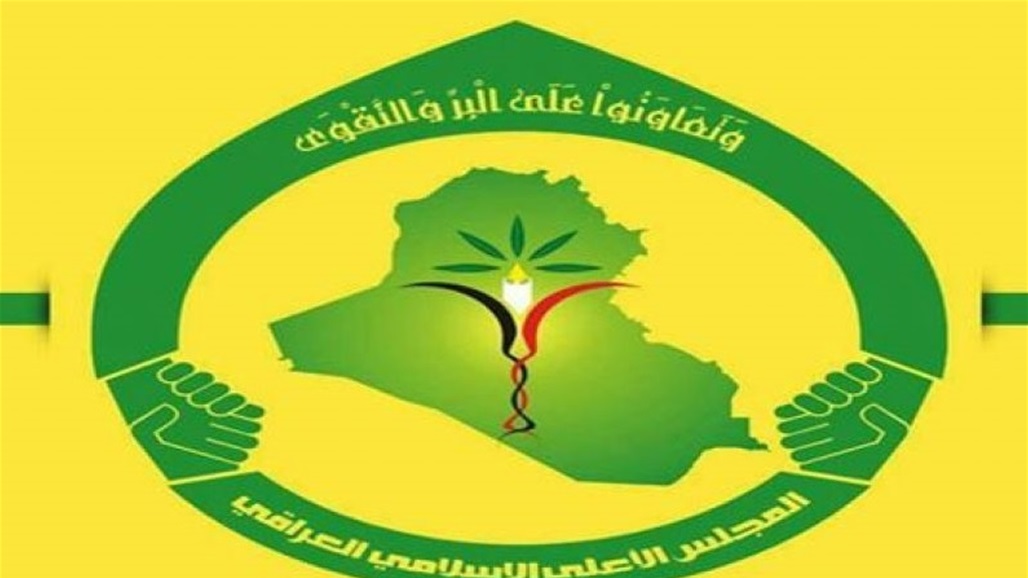 The Supreme Islamic Iraqi Council (ISCI) on Friday called on the three presidencies and the judiciary to diagnose glitches and corruption and draw up a complete plan for real reform.

The council said in a statement received by Alsumaria News, "The Supreme Islamic Iraqi Council declares its full support for the letter of the Supreme Religious Reference," stressing that it "represents a road map to solve all the problems of the country to preserve its security, stability and prosperity and meets the legitimate demands of the people in access to services. Education, health, job opportunities, anti-corruption and attention to disadvantaged and low-income groups. "

He added that "the religious reference has drawn a reform path through its emphasis on the fundamental points of the commitment to the peaceful demonstrations and non-exposure to public property and appeal to security forces and demonstrators to show the highest degree of restraint to prevent the occurrence of violence and riots and chaos that may allow for more external interference in the affairs of the country and liquidation International Accounts ".

The Council stressed that "the difficult and critical conditions experienced by our dear country and the real dangers it carries with it on stability, security and civil peace, calls upon the government, people, parties, institutions and individuals to exercise the highest levels of national responsibility and strive to abide by the directives of the religious authority, which is the safety valve for our country and our people." And our stability. "

The council called on the three presidencies, the judiciary and the parties to "put urgent solutions to the crisis, uncover the whole facts to the public, diagnose the deficiencies and corruption, develop a complete plan for real reform, leave the paths of quotas and cronyism, and enact laws and legislation that put an end to corruption and provide a good platform for reform, construction, progress and prosperity."