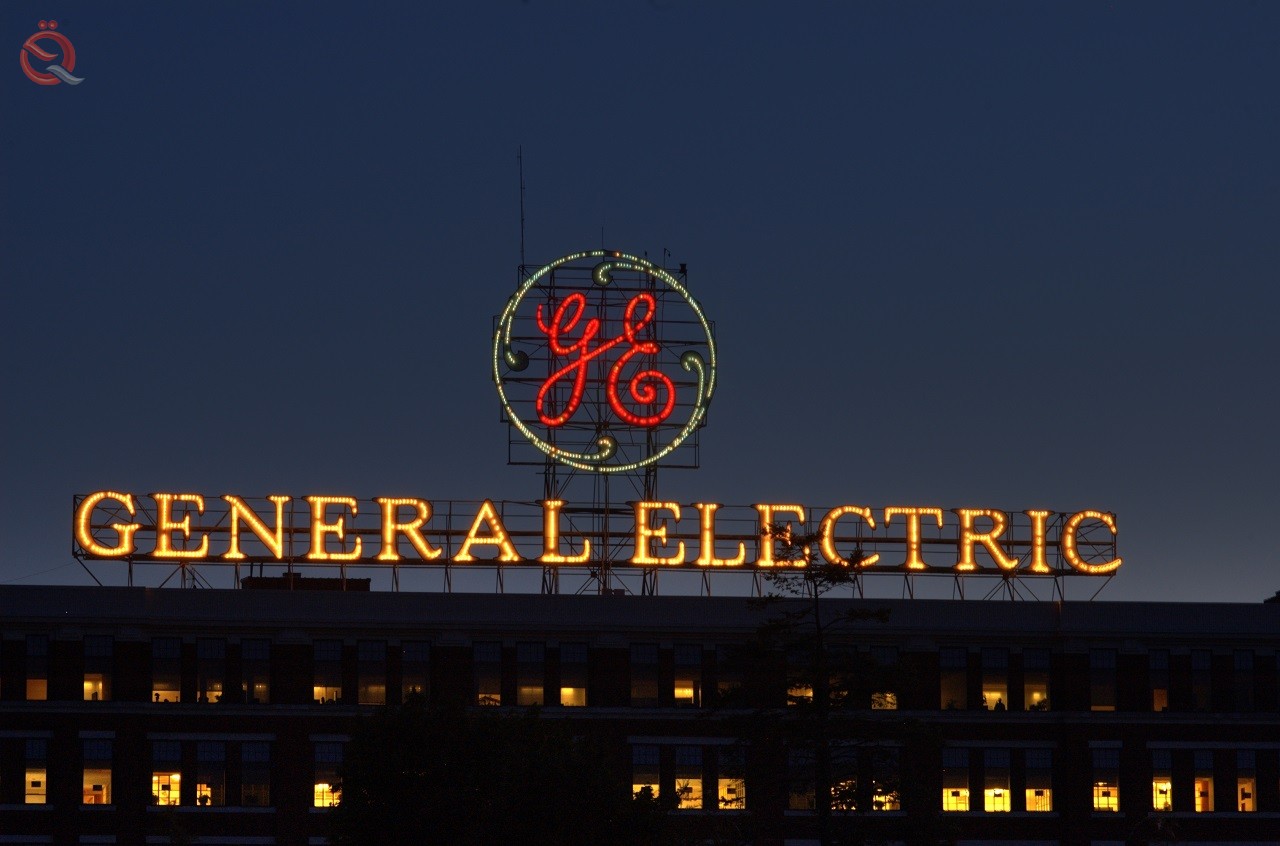 Economy News - Baghdad
(Reuters) - General Electric Co. (GE) is executing 55 percent of the country's energy projects, while Germany's Siemens has announced the rehabilitation of its transport and distribution sectors, the electricity ministry said.
The ministry's spokesman Ahmed al-Abadi said in a statement reported by the official newspaper "morning" and seen by the "economic news", that the ministry "went towards the activation of contracts with the German companies (Siemens) and (General Electric) of America, as the first package was completed and the company began working with Iraqi staff in the sectors of transport and distribution within the provinces of Basra, Dhi Qar, Missan and Diwaniya, "pointing out that" work is underway at increasing rates for the development of the electricity sector in the country and the elimination of lost. "
He pointed out that the ministry "also seeks to introduce international companies in terms of investments through the realization of trade and technical coalitions aimed at achieving qualitative sobriety in order to reach Iraq to the stage of self-sufficiency of energy, and become a passer for it, and what turns it into a center for the passage of energy from the Arab region towards Europe. "
Abadi said that "contracts of the company (General Electric) is also continuing to work through the rehabilitation of stations and the addition of new energies in addition to the bottlenecks," revealing that it "started its work in the provinces of Muthanna and Dhi Qar."
He said that "the company has old contracts with the ministry up to 55 percent of the energy sector in Iraq, which are solid contracts and there is an intention to conclude other new to add new production capacities."
On the coordination with the Ministry of Oil on the provision of fuel for electrical stations, he disclosed "the elimination of intersections, which was large, and there is a joint operations room and a large coordination starts from the ministers down," stressing that "within the next three years and the adoption of the completion of the fuel plan will no longer need the ministry to import Energy from neighboring countries, especially since the Ministry of Oil is going in implementation. "
It is noteworthy that the road map developed by (Siemens) is based on three ranges, the first short between (3 - 6) months to add 805 MW to the system, and the average (10 - 20) months to supply the system with a capacity of up to 2400 MW, The plan includes equipping Iraq with new generating units, in addition to the delivery of two large power plants, each with a capacity of up to 2400 MW, which will be installed in the provinces of Nineveh and Babil.
As for the memorandum of understanding signed with General Electric Company of the United States, it will provide the electrical system with 14 thousand megawatts in a period ranging between (3 - 5) years for 15 billion dollars.The company has submitted a plan of payment mechanisms and the method of financing and the Ministry is currently studying it.