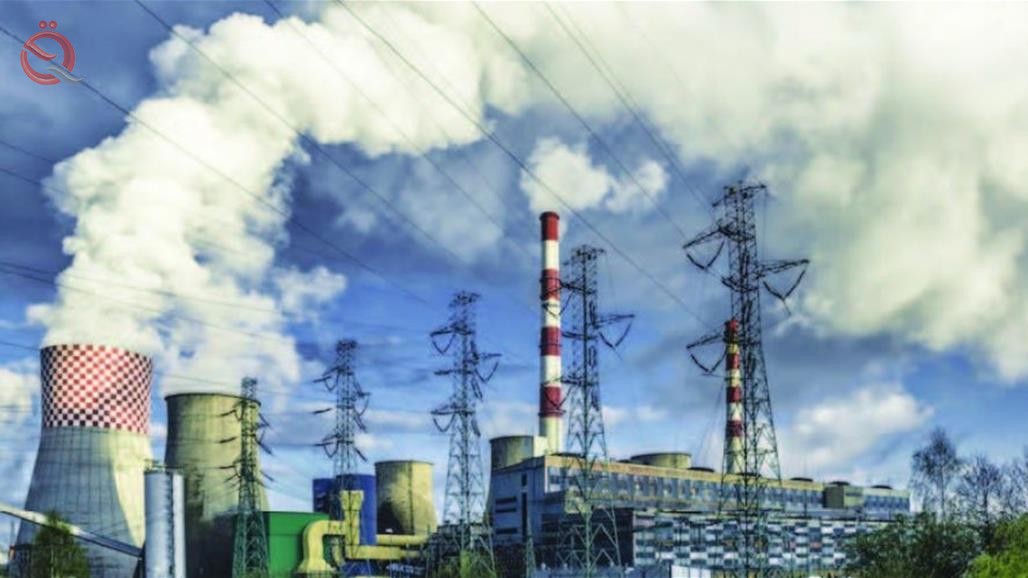 Economy News _ Baghdad
The Central Bureau of Statistics, on Tuesday, on the increase in the number of medium-sized industrial facilities for 2018, indicating that Baghdad occupied the largest number of those facilities among other provinces.
The number of medium-sized industrial establishments in 2018 increased to 198, compared with 182 in 2017, an increase of 8.85, the agency said in a report seen by Al-Iqtisadiah.
He added that "the increase came because of the inclusion of the provinces of Anbar and Nineveh after the stabilization of the security situation in this increase reflected on most indicators that relate to production and supplies and added value as well as the number of workers."
He pointed out that "the province of Baghdad came with the largest number of medium-sized industrial facilities, reaching 39 facilities, while the province of Dhi Qar was the least number, reaching one facility for 2018."