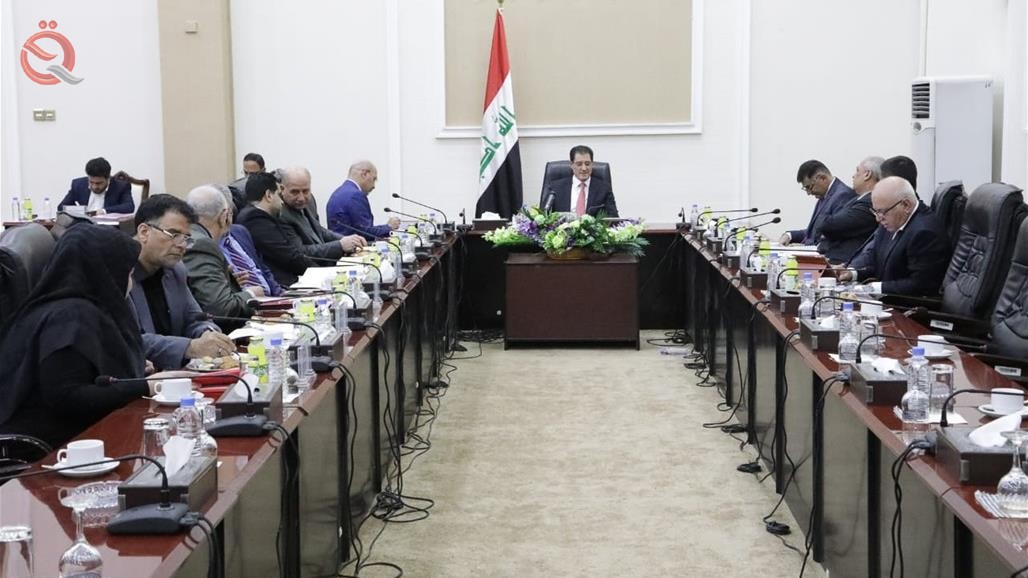 Economy News - Baghdad
The Ministerial Council for Social Services held its fourth regular session under the chairmanship of Minister of Planning Nuri Sabah Al-Dulaimi.
According to a statement issued by the Ministerial Council for Services, during the meeting was discussed the service reality in the provinces in general and highlighted the challenges that need to be addressed urgently.

The Ministerial Council for Services agreed to re-work in a hospital with a capacity of 100 beds in the area of ​​Safwan, Basra province, contrary to the decision to withdraw work except for the instructions to implement government contracts;

Page 1 of 1
Permissions in this forum:
You cannot reply to topics in this forum
Who is online?
In total there are 137 users online :: 1 Registered, 0 Hidden and 136 Guests :: 3 Bots