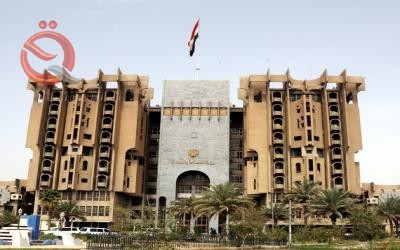 Economy News _ Baghdad
More than a third of the laboratories of the Ministry of Industry are shut down, the Central Bureau of Statistics said Sunday.
`` The number of companies affiliated to the Ministry of Industry and Minerals from the public and mixed sector amounted to 44 companies, while the number of affiliated factories reached 252, of which more than one-third were suspended, 38.5%, '' he said in a statistics for 2018.
He added that more than one third of the factories that rely on liquefied water as the main source of water used in industrial operations, while sewage networks "sewage" was the most used discharge by the factories and thus constitute a burden on both the water and sewage sectors.
It is noteworthy that industrial food production declined significantly after 2003 as a result of the looting that took place at the time, in addition to the aging of factories and not modernized.

Page 1 of 1
Permissions in this forum:
You cannot reply to topics in this forum
Who is online?
In total there are 149 users online :: 1 Registered, 0 Hidden and 148 Guests :: 3 Bots