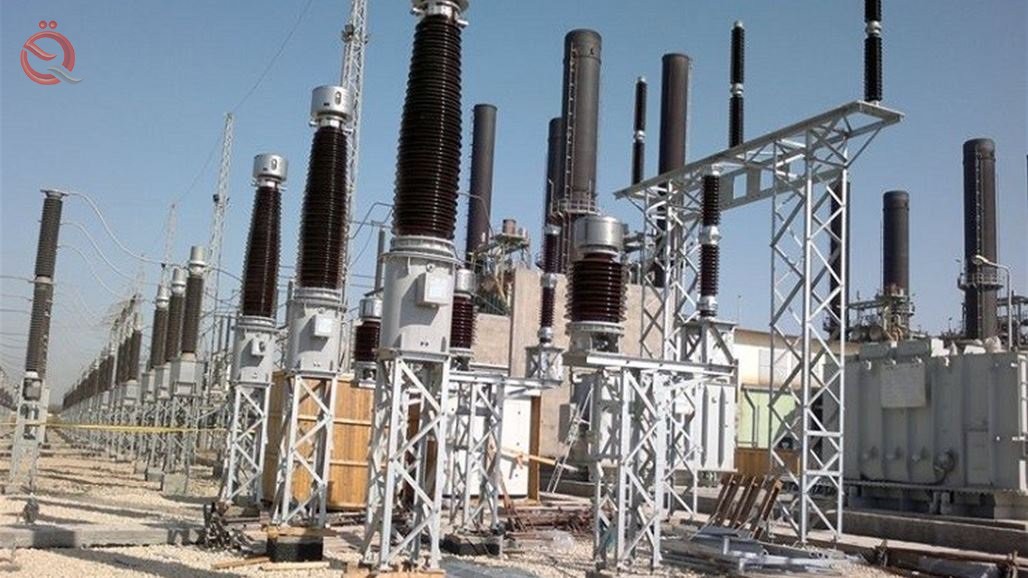 Economy News _ Baghdad
The Ministry of Electricity announced on Tuesday that its production of energy exceeded 19 thousand megawatts, indicating that this production is the largest and the first since its establishment.
"The ministry has succeeded during the past few days to increase the production capacity of power stations throughout the country by intensifying the national effort in the rehabilitation and rehabilitation operations," ministry spokesman Ahmed al-Abbadi told Al-Sabah newspaper. Hydroelectricity within its design capacity due to high water levels, to exceed the production capacity of the barrier of 19 thousand megawatts, "indicating that" this rate is the first and largest In the history of the electricity industry in Iraq. "
He added that the hydroelectric plants operating in the country have contributed effectively to raising the volume of production due to the high water levels, where the production of Mosul Dam station, for example, increased from 50 MW to 640 MW, which is an addition to the capacity produced, expecting that the capacity will increase. The country will significantly increase in the coming period through the introduction of a number of investment units and increasing the volume of energy supplied by neighboring countries towards Iraq.
He added that "the plan of the Ministry of Electricity depends on the construction of the new electrical system and the continuation of the rehabilitation work in addition to the reform of the accumulation of previous mistakes," stressing that "Minister of Electricity Louay Al-Khatib welcomed the idea of ​​
forming a parliamentary committee to audit all contracts signed by the Ministry of Electricity in 2006. The ministry is open to these committees, especially since the minister directed the necessity of the cooperation of associates with this committee. "