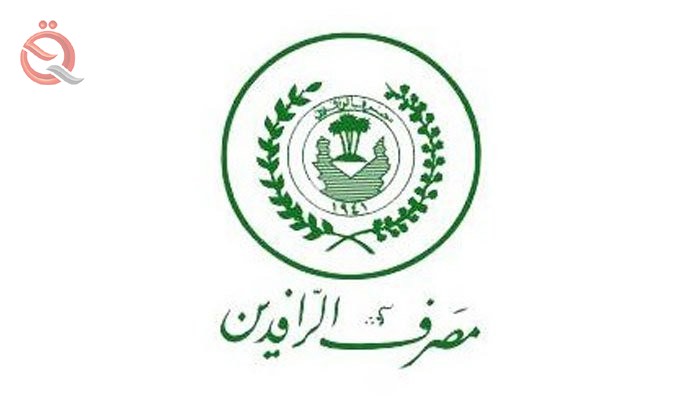 Economy News - Baghdad
Rafidain Bank announced on Monday, the distribution of the salaries of a number of ministries and state institutions through electronic payment tools.
The bank said in a statement seen by the "economic news", that "the distribution of the salaries of employees of some ministries and institutions of the State, who have been settled their salaries with the bank, and holders of the electronic card MasterCard."
The bank added that it "continues to pay salaries according to specific contexts and dates."