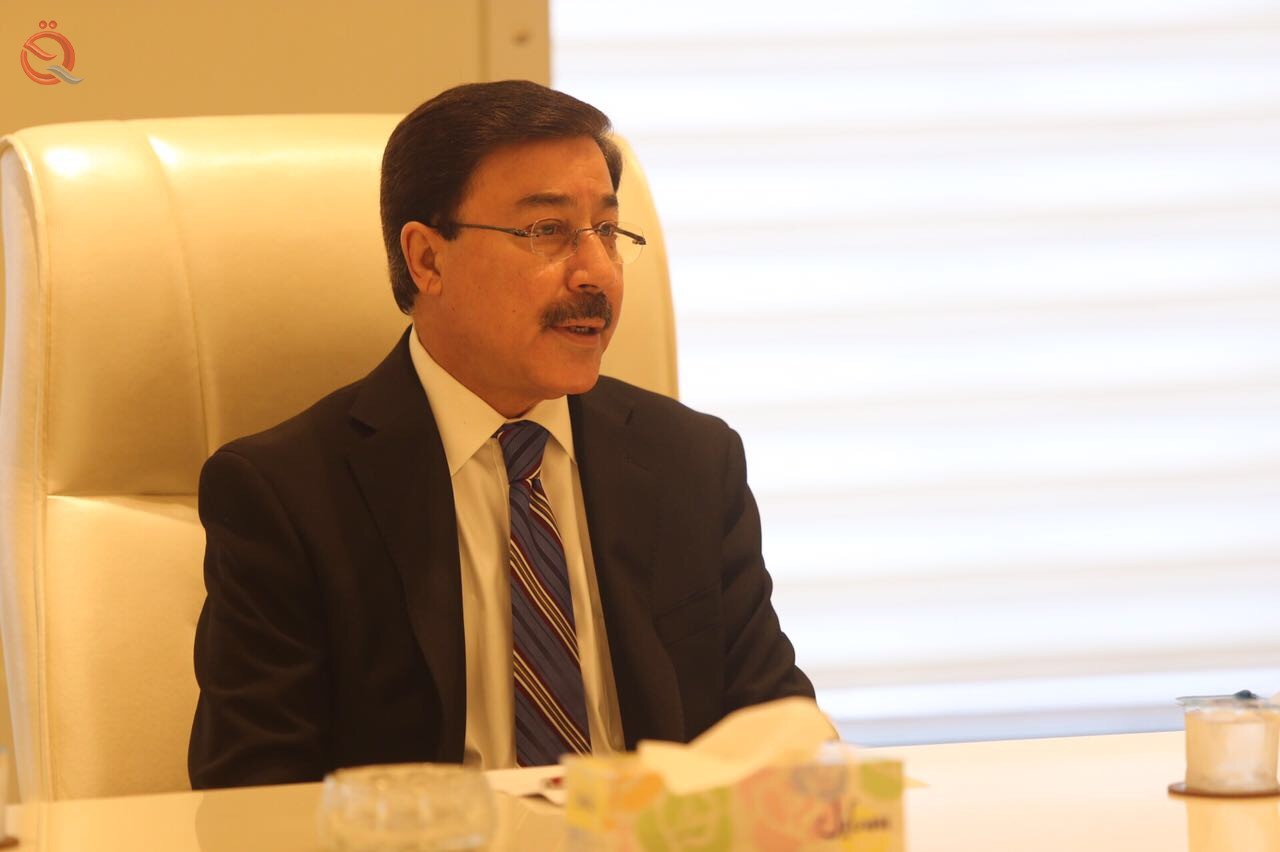 The Governor of the Central Bank of Iraq, Ali Mohsen Ismail, on Tuesday, participated in a high-level workshop in the Egyptian capital, Cairo, to support and finance small and medium enterprises in Arab countries, organized by the Central Bank of Egypt in cooperation with the Arab Monetary Fund.

He stressed the relationship in his speech during the workshop, according to a statement received by the Bank, "Economy News", the initiative of the Central Bank of Iraq for small and medium enterprises through various Iraqi banks through the allocation of 5 billion US dollars for this goal, the largest amount in the history of Iraq allocated to those types of projects .

The Governor said that the circumstances and factors suffered by Iraq were an influential cause in the social and economic situation, which forced the Central Bank of Iraq to take the initiative to get out of those crises suffered by the Iraqi people, and to set an example for the rest of the other institutions was attention to development issues And construction needed by the Iraqi people and their institutions.