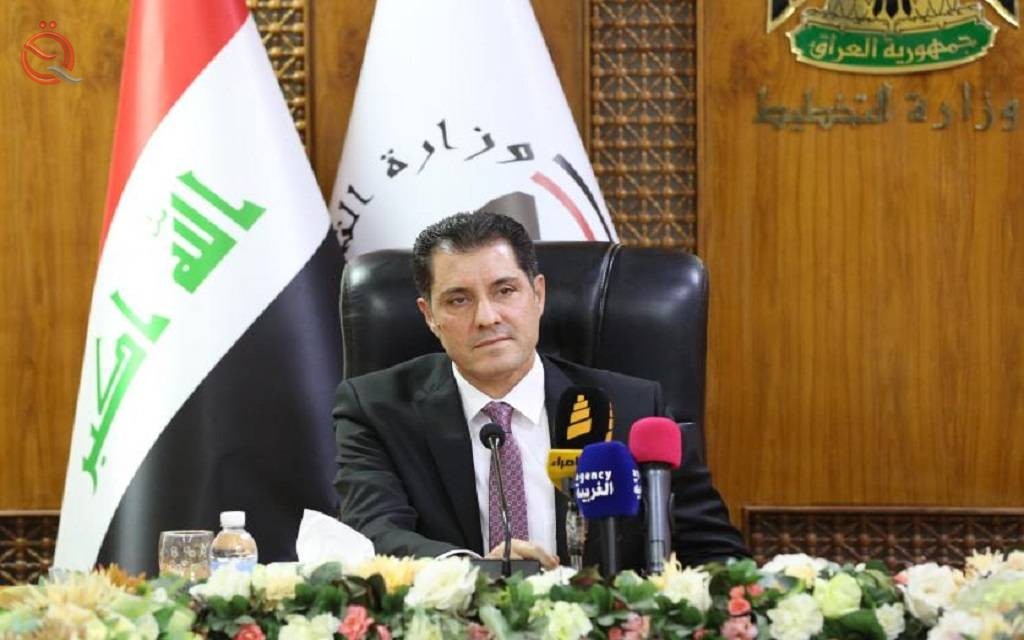 The Minister of Planning, Nuri Sabah al-Dulaimi, announced the start of the implementation of 61 service projects in villages in the provinces of Muthanna, Salah al-Din and Dohuk within the Social Development Fund.
"The total cost of these projects is about 11 million US dollars, which will be invested in the rehabilitation of electricity networks, water stations and roads," Dulaimi said in a statement seen by Al-Eqtisadiah.
He pointed out that "the implementation of these projects will be during the next few stage, after the coordination conducted by the Ministry with local governments and the relevant authorities in the central government."

Most users ever online was 2065 on Mon Apr 09, 2012 5:34 pm
Latest topics
» IRAQ STRESSES THE NEED TO REACH AN AGREEMENT THAT WILL ACHIEVE BALANCE AND STABILITY IN GLOBAL MARKETS