ROOKIE!!!
It's all over the internet!

Doesn't Robert have a degree in computer's?

They aren't from Meta 1 Coin investors wanting answers, are they? 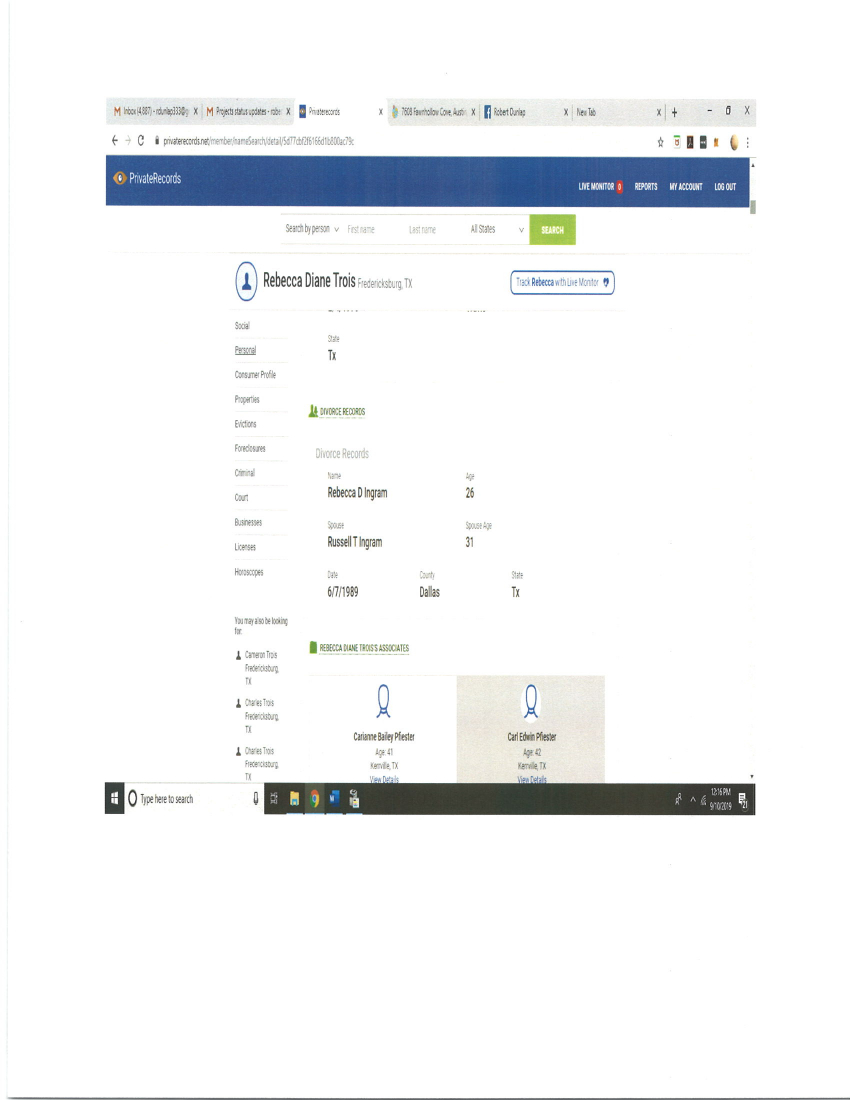 After watching  numerous videos where so called self professed computer genius Booby Dunlap looks stoned, rambles on, or repeats buzzwords  over and over - if that idiot completed the 5th grade I would be shocked!

- Robert tries to swindle Charles Trois out of rare art which was offered for sale for $125 million dollars by defaulting on the $37 million down payment but instead offering Charles Trois worthless Meta 1 coin or worthless bonds instead
- Clay Snell, Trois lawyer is now involved and kindly offers moron Robert Dunlap to keep the deal in place if a lower down payment is made back in Jan
- Moron Robert Dunlap apparently offers again to pay with sh^t Meta 1 coin and attorney Snell, via email, makes it clear his client wont fall for Douche Bag Dave Schmidt's or Robert Dunlap's Meta 1 coin scam - CASH ONLY ( US) he tells dim bulb Booby!
- Dim bulb Bobby keeps claiming the  art as his own, keeps peddling all kinds of insane lies online, YouTube, Dave's workshop, etc and Trois has had enough and dim bulb Booby Dunlap is sued
- Legal and computer genius Robert Dunlap decides apparently, as a sovereign citizen, he does not need to appear in court and a $25 million fraud judgement is issued  along with the court stating  scammer Robert Dunlap and Meta 1 coin has NO right to any of the art
- Dim Bulb Booby Dunlap files an appeal "forgetting " to file it CORRECTLY or even pay filing fees. The appeal is filled with hundreds of pages of bizarre, nonsensical crap where numb nuts Booby Dunlap puts his own stamps on many of the pages
- The Texas court orders he remedy the appeal filing and provide a reasonable explanation for the delay
- Dim bulb Booby Dunlap ignores court order and does not provide an explanation of his actions causing the court to issue a new order  on 9/13


So this "Global Visionary", self made millionaire and technology genius is now facing the court wrath and little chance of the $25 million judgment to be reversed. Lets hope the next action is in a CRIMINAL court for Dunlap and Schmidt. Charles Trois is NOT the only victim of Dave Schmidt's and the Meta 1 Coin scam - odds are more  legal action will occur.