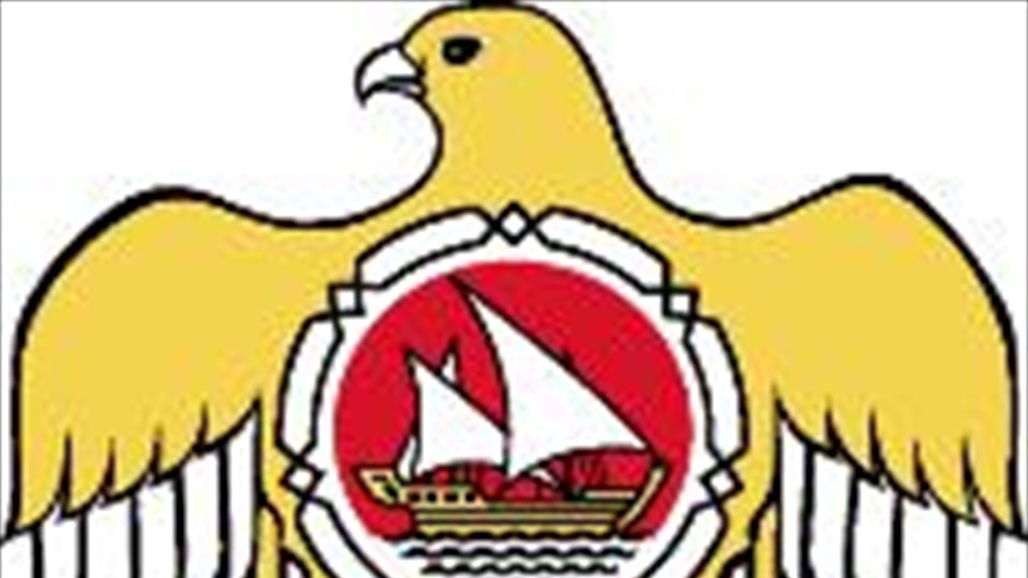 The United Arab Emirates (UAE) on Wednesday issued an official statement on the rolling video on billions of dollars in aircraft.

Dubai Police has published an official statement on the video circulating on social media sites about the funds.

Colonel Faisal Issa Al Qasim , director of the security information department at Dubai Police, said: "The funds do not belong to any Arab official as promoted, but to an African gang that tried to defraud the person in the video."

"The African gang tried to defraud the person by identifying them through social media, and then communicated with them and tempted them to double their money, luring him to an apartment containing counterfeit dollar boxes, and then filmed him in an attempt to blackmail him and give them money, then hurried To inform the General Department of Criminal Investigation and Investigation which in turn has taken the necessary measures to arrest them. "

Colonel al-Qasim said that "the person would have fallen victim to the gang without his awareness and the speed of notification to the General Directorate of Investigations and Criminal Investigations, which in turn hastened to uncover the truth."

The whirlwind of "billions of funds" began when Lebanese media, Maria Maalouf , published a video of the seizure of billions of dollars worth of funds by the UAE authorities.

"Security authorities at Dubai airport seize a shipment of funds full of dollars stolen from the Iraqi treasury , " Maalouf said .

"The shipment is estimated at hundreds of billions of dollars aboard a private Iraqi plane, belonging to Nuri al-Maliki , which he intended to smuggle to a European state."

"These funds are equivalent to the budget of 10 Arab countries for five years," she said.

But Maliki's bureau chief Hisham al -Rikabi said in a tweet that there was "no link to the billions of funds."

"Your lies will not fool anyone anymore. I think this passage is old, and the owners have nothing to do with it," he said.

Most users ever online was 2065 on Mon Apr 09, 2012 5:34 pm
Latest topics
» The International Development Bank announces its joining the "Bani" platform