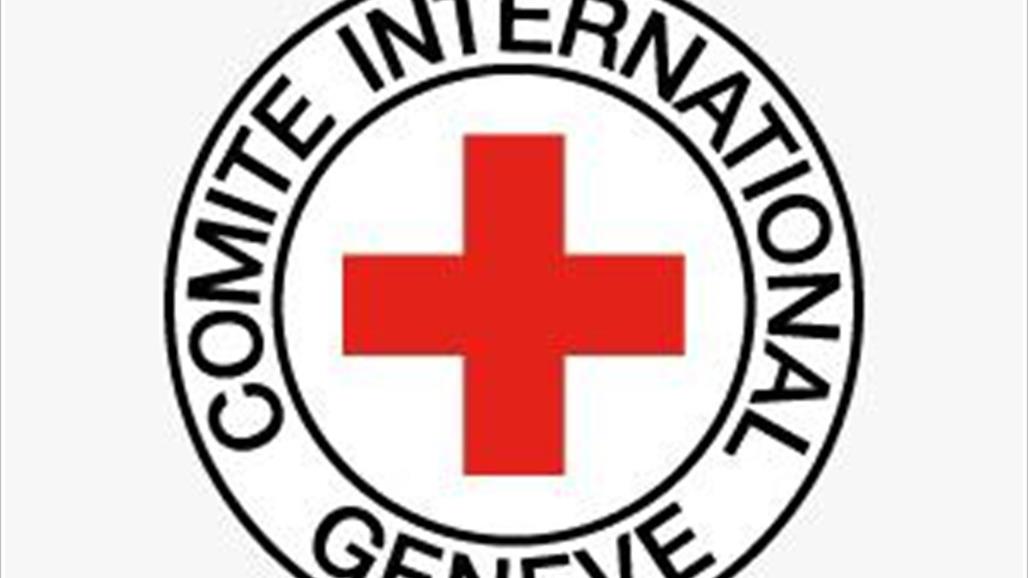 "Following the completion of the national awareness campaign to highlight the plight of missing persons and their families in Iraq carried out by the International Committee of the Red Cross on the occasion of the International Day of Missing Persons, which falls on 30 August each year, it quoted a number of articles," it said in a statement. "The ICRC has announced that it has registered 1,500 missing persons at the provincial level from 2018 to the middle of this year," the ICRC said.

He added that those news and articles quoted that "the last statistic of the missing at the national level amounted to 1500 missing since 2018 until the middle of this year."

In this regard, the statement pointed out, what the International Committee of the Red Cross announced that it was able to determine the fate of 1500 missing at the level of the provinces of Iraq from 2018 to mid-2019.

The ICRC also said that during events held by the ICRC in Baghdad and the provinces of Iraq to honor the missing and their families, the ICRC pointed out that hundreds of thousands of people in Iraq are still unaccounted for today, stressing that Iraq is one of the countries that include The largest number of missing.

Most users ever online was 2065 on Mon Apr 09, 2012 5:34 pm
Latest topics
» The International Development Bank announces its joining the "Bani" platform