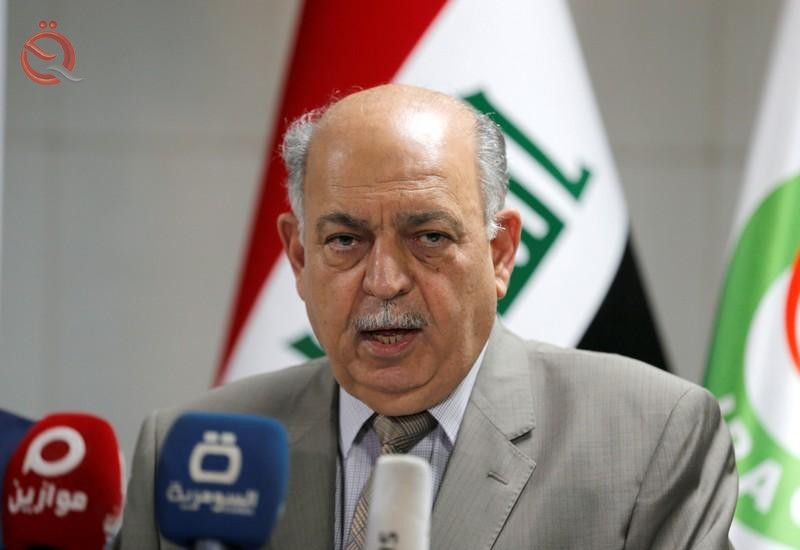 Economy News - Baghdad
Oil Minister Thamer Ghadhban said on Monday his country was committed to complying with oil production cuts under the OPEC-led agreement to reduce supplies, adding that his country's current production levels are 4.6 million barrels per day.
Asked about the level of Iraq's commitment, Ghadhban told reporters in Abu Dhabi: "We are certainly committed to respect (cuts) ... Our exports fell by at least 150 thousand barrels per day from the south."
He said it was too early to say whether there was a need to deepen production cuts under the deal between OPEC and its allies.

Page 1 of 1
Permissions in this forum:
You cannot reply to topics in this forum
Who is online?
In total there are 208 users online :: 2 Registered, 0 Hidden and 206 Guests :: 3 Bots