Former lawmaker: Intelligence networks are behind the disruption of the Chinese agreement

Former lawmaker: Intelligence networks are behind the disruption of the Chinese agreement

Member of the State of Law Coalition Muhammad al-Sihoud revealed, Thursday, the existence of organizational centers and networks affiliated to the American intelligence services behind the obstruction of the completion of the Iraqi-Chinese agreement, calling on political forces to pressure the government to expedite the completion of the agreement, especially in the area of ​​health and electricity.

The arms of the United States of America are moving toward warning Al-Kazemi’s government not to activate the Iraqi-Chinese agreement, Al-Shihoud added.

A member of the government program monitoring committee, MP Muhammad al-Baldawi, had confirmed in a previous statement to "The Information", that the Chinese agreement is still in place and that any other agreement concluded by the government in the future cannot be considered abandoning the economic agreement with silence.

What is the fate of the Iraqi agreement with China? Chief Adviser explains

[size=30]What is the fate of the Iraqi agreement with China? Chief Adviser explains[/size] 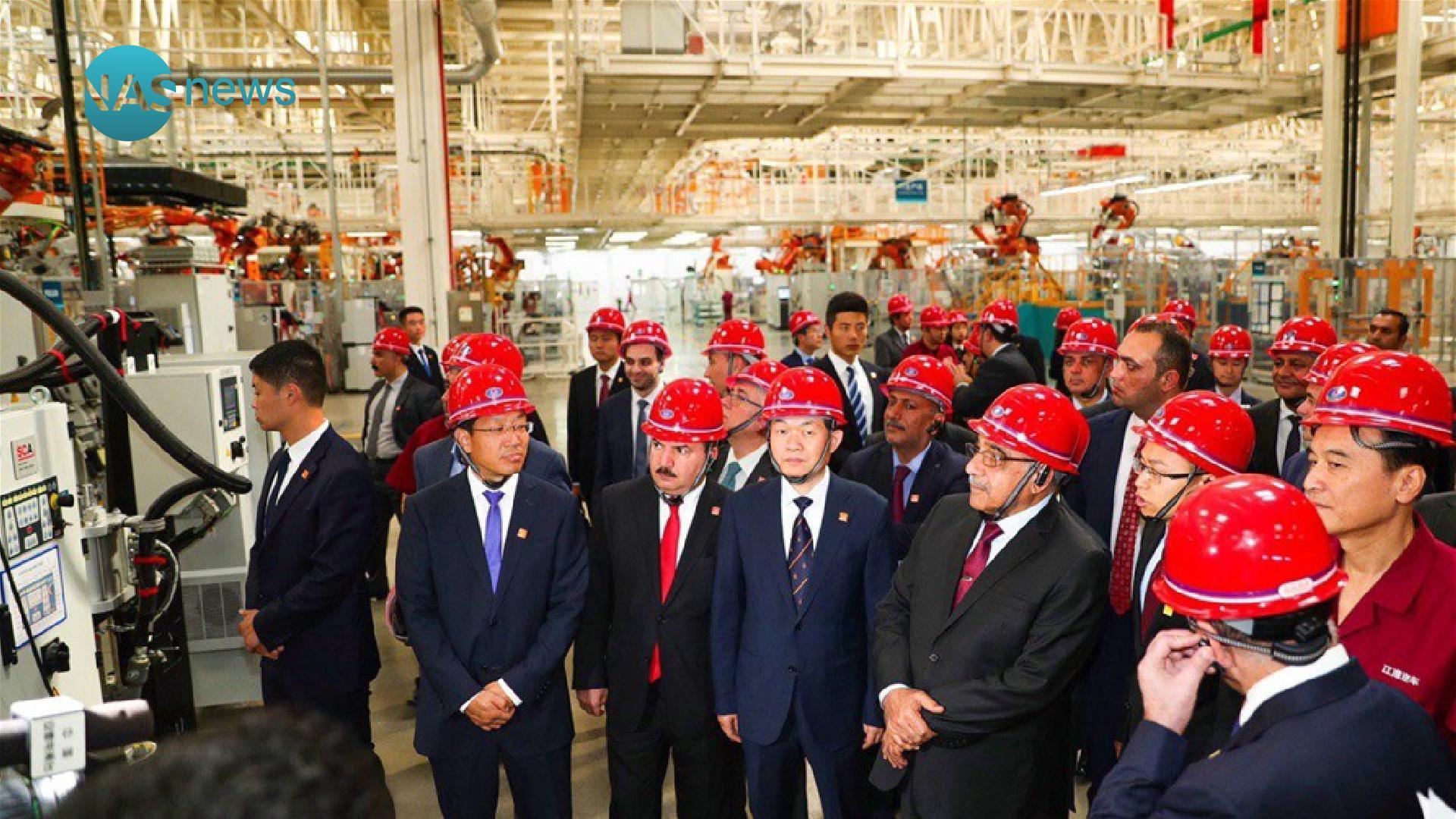 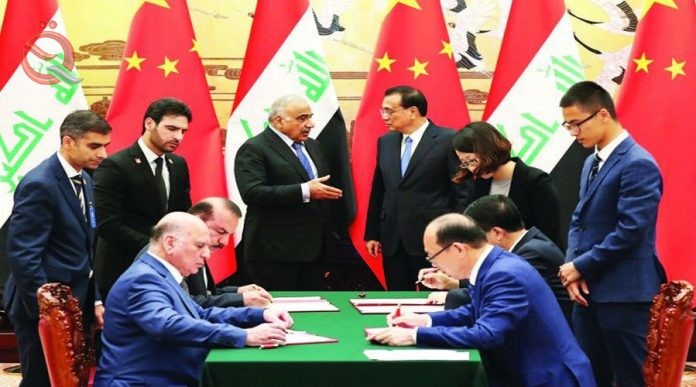 Planning Minister Khaled Najm Al-Battal revealed, on Tuesday, that the Iraqi-Chinese agreement concluded by the previous government headed by Adel Abdul-Mahdi has entered into force during the next few days, while denying the existence of a similar agreement with Egypt.
"During the past three days, there was a discussion with the Chinese ambassador in Iraq regarding the agreement signed with China," Al-Battal said in an interview with the official Al-Iraqiya channel and followed by "Al-Eqtisad News".
The Minister of Planning added, "The Chinese agreement includes two parts, the first is the accounting agreement and the second is the oil agreement."
And on the existence of a similar agreement with Egypt, Al-Battal stressed, "There is no Egyptian agreement in this regard."

The Chinese ambassador: The first step in the agreement with Iraq is to establish a thousand schools

The Chinese ambassador: The first step in the agreement with Iraq is to establish a thousand schools 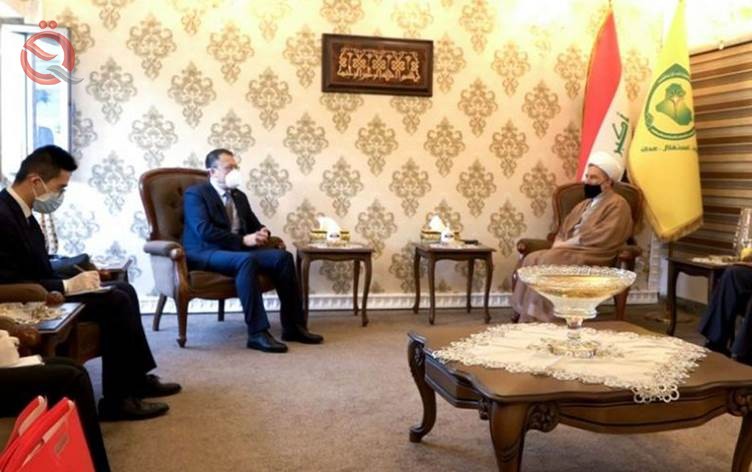 A statement by the Ministry of Foreign Affairs, of which the Euphrates News received a copy, stated that “this came during the discussion of the Head of the Department of International Organizations and Conferences, Ambassador Ahmed Tahseen Barwari, with Zhang Tao, the Ambassador of the People's Republic of China in Iraq, at the Ministry’s headquarters, ways to coordinate joint efforts between the two countries in international organizations. To serve the national interests. "

Page 3 of 3
Permissions in this forum:
You cannot reply to topics in this forum
Who is online?
In total there are 79 users online :: 1 Registered, 0 Hidden and 78 Guests :: 3 Bots