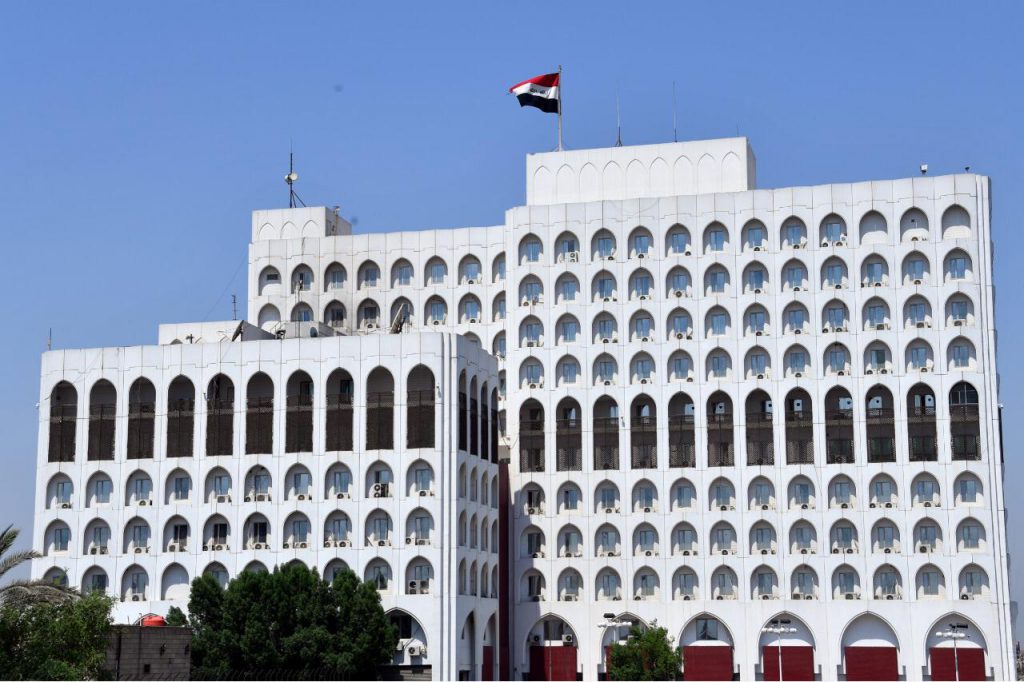 The issue of exempting Iraq from 75% of these debts is one of the items of the agenda of the Arab Summit in Tunisia voted by the Arab leaders, and as a result of the diplomatic movement carried out by the ministry, and the Iraqi delegate in the Arab League.

In addition, this memorandum was one of the themes of the talks held by Foreign Minister Mohammed Ali al-Hakim in his meeting with the Secretary General of the League of Arab States, Ahmed Aboul Gheit, in Baghdad, which resulted in expediting its signature and bringing it into force.
The MoU was signed by HE Dr. Ahmed Nayef Rashid Al-Dulaimi, Ambassador of the Republic of Iraq to Cairo, and HE Ambassador Abdullah Sorour Al-Jarman, Head of Administrative and Financial Affairs at the League of Arab States. 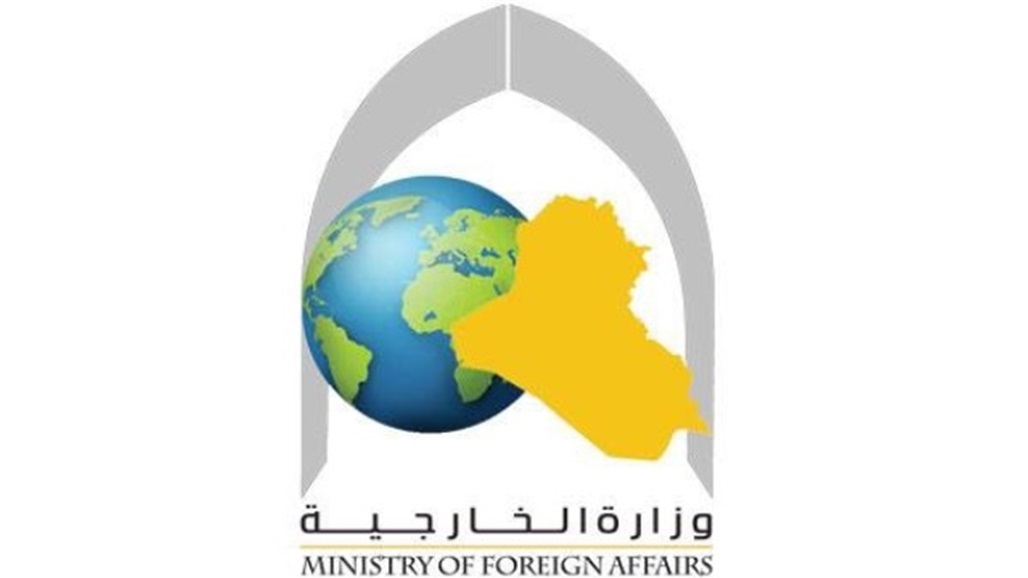 The Ministry of Foreign Affairs announced on Thursday the signing of a memorandum with the Arab League to exempt Iraq from the debt of support funds by 75%.

"The Ministry of Foreign Affairs is signing a memorandum of understanding with the Arab League to forgive Iraq 75% of the debt of the support funds provided to Arab countries and to schedule the rest," Foreign Ministry spokesman Ahmed al-Sahaf said in a statement received by Alsumaria News.


Arab League Secretary General Ahmed Aboul Gheit arrived in Baghdad on Tuesday for an official visit during which he met with the three presidencies and discussed with them the regional and international developments.

Similar topics
» Kuwaiti delegation visits Iraq to finalize Kuwait-Iraq free market
» Press release from the CBI?
» Iraq condemns Turkey's aggression on its territory and calls on the Security Council to intervene
» The supervisory and auditing bodies meet in the Central Bank of Iraq
»  Ministry of Oil: Any measure to increase oil production will not be monolithic