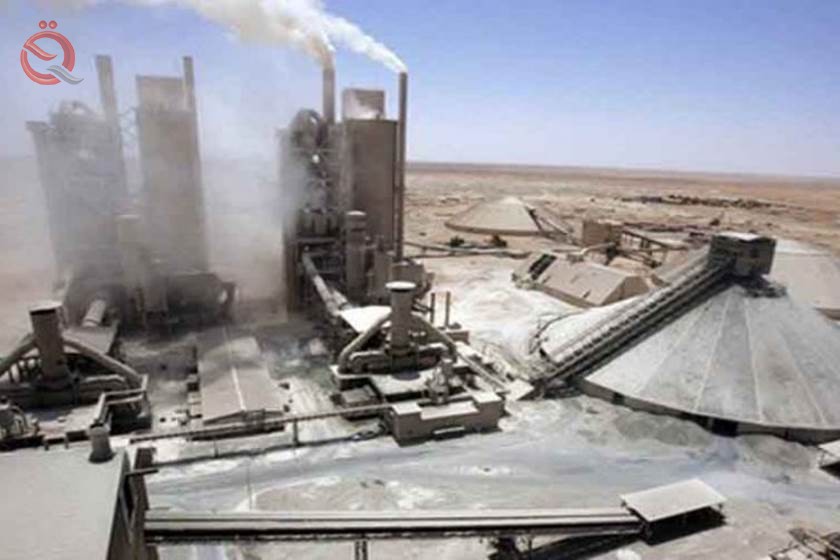 Maysan Governor Ali Dawai announced on Tuesday the completion of the investment project of the Cement Building Architecture, at a time when chemicals were detected near one of the villages located in the oil field of Halafaya, where the company (Petrojina) Chinese.

Douai said in a statement seen by the "economic news", "has been reviewing all the systems of the plant and note its completion, especially related to crushing and grinding, production and packaging, as well as the observation of the production of packing bags," noting that "the completion rates of the plant has been completed and started the pilot operation and the plant is ready now To produce cement. "

He added, "This project is an important vital projects because the production capacity of up to (2000) tons per day and will provide government departments and the private and public sector cement material and contribute significantly to the revival of the economic sector and reduce the suffering of importing cement from abroad or from the central governorates."