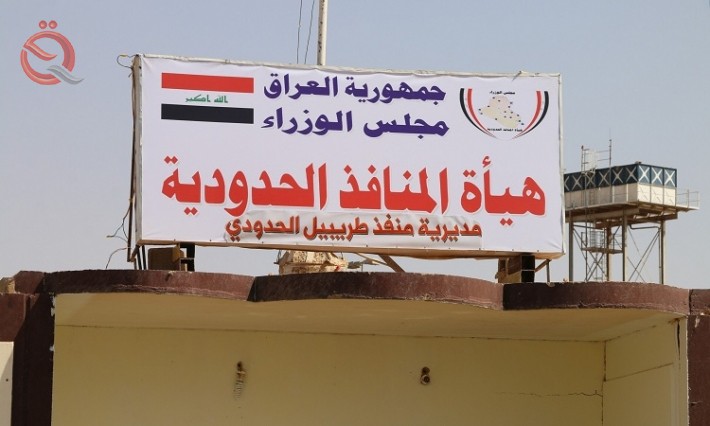 The General Customs Authority announced on Tuesday that the Tripoli Customs Center has achieved daily revenues of 2 billion and a quarter billion dinars.
In a statement received by Al-Iqtisadiah, the TRA said that the Tripoli Customs Center achieved a daily revenue of 2 billion and a quarter billion dinars in a series of qualitative leaps achieved by these centers and most of the centers deployed at the border outlets.
She pointed out that "the continued increase in the rates of revenues achieved in most of its customs centers comes as a natural result of the efforts of its cadres working there as well as outstanding management during the current period."
She added, `` Revenue realized in the account of the Ministry of Finance with the Central Bank of Iraq, which is subject to auditing of the Office of Financial Supervision and thus be registered the highest revenue supplying the state budget after oil revenues, despite the challenges and constraints and the acute shortage of qualified personnel and the lack of minimum requirements and means and customs work devices. ''