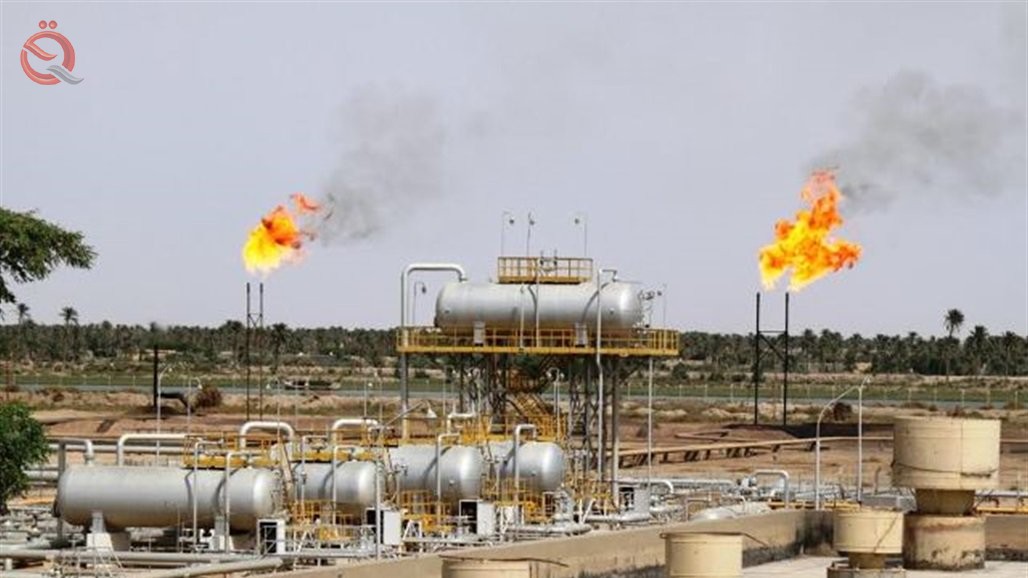 The Ministry of Oil, on Sunday, that Iraq's oil exports for the month of August amounted to more than 111 million barrels, indicating that the revenues achieved as a result of more than 6 billion dollars.

A spokesman for the Ministry of Oil Asim Jihad in a statement received by "Economy News" a copy, that "the total oil exports for the month of August, according to the preliminary statistics issued by the Iraqi Oil Marketing Company SOMO, amounted to 111 million 706 thousand and 151 barrels," noting that " Revenues from these exports amounted to 6 billion 341 million and 553 thousand dollars, while the average price per barrel was 56.770 dollars.

It is noteworthy that Iraq exports most crude oil from the southern ports in Basra, and some quantities from the northern port of Kirkuk oil fields.