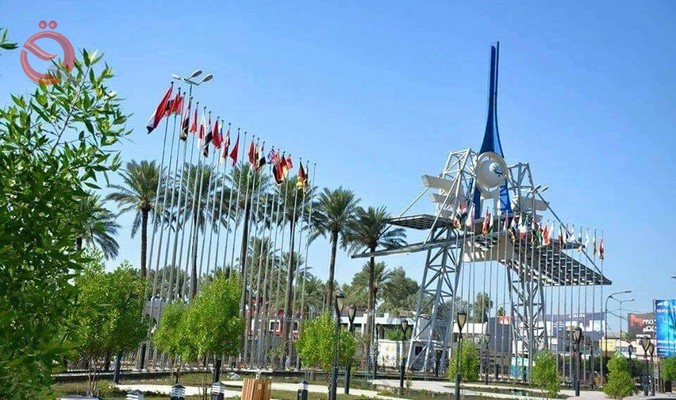 The Ministry of Commerce said that the next session of the Baghdad International Fair, will witness a wide participation by Arab and foreign countries and companies, stressing the importance of holding trade and specialized exhibitions periodically.

Hashem Al-Sudani, director general of the Iraqi Company for Trade and Exhibitions in the ministry, said in a statement quoted by the official newspaper "Al-Sabah" and seen by the "Economy News", that his company has received requests for bookings  from a large number of Arab and foreign countries and companies to participate in the upcoming Baghdad International Fair.

He added that "security stability and reconstruction efforts and investment opportunities provided by projects being implemented in most of the country's provinces, contributed significantly to increasing the desire of international and Arab companies to participate in exhibitions held in Iraq, especially the Baghdad International Fair, which is held annually to display its products and to search for investment opportunities That suits her work. "

He stressed the importance of holding trade fairs in the country by providing opportunities for local companies to get acquainted with the latest scientific developments in international industries in all fields, as well as to create bilateral partnerships between these companies, as a contribution to the development of local industry.

He pointed out to the "need to join efforts of the government and the public for the success of these exhibitions through the active participation of ministries and companies of the public and private sectors, in addition to the large presence of citizens, which adds to the success and success of those exhibitions, which were held mainly for them."