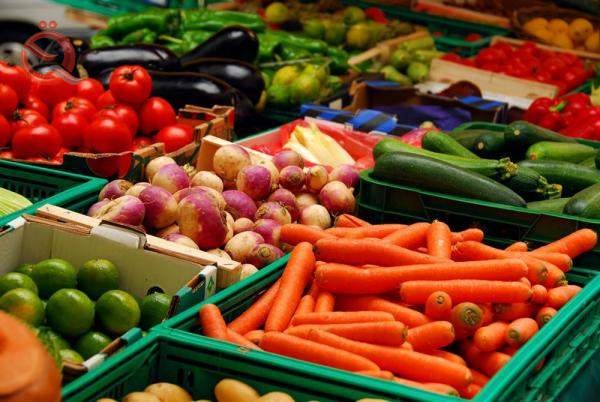 Iraq continues to ban the import of 15 vegetable crops, as well as table eggs, chicken and fish, the Agriculture Ministry confirmed in its latest statement published Thursday.

The ministry said in a statement that Minister Saleh al-Hassani held an "important" meeting of the opinion body in the ministry.

She explained that "the Minister urged to carry out a wide agricultural renaissance leading to the provision of different crops in the markets and preserve all the achievements made during the past period of achieving self-sufficiency of wheat crop and increase the areas allocated for cultivation of mulch as well as the recovery of poultry farming and doubling the breeding halls by 100% in A number of governorates and continue to prevent (15) vegetable crops, chicken, eggs and fish. "

Iraq decided in early May to ban the import of eggs and chicken from abroad, including Turkey.

The Iraqi government's halt to importing eggs from Turkey has caused a major crisis for Turkish egg producers.

Recently, Turkish egg producers have been forced to destroy one million chickens after they could not afford feed, especially since Turkey exported 85 percent of its eggs to Iraq, according to media reports .

According to information received from representatives of the sector, eight egg producers have gone bankrupt since the beginning of the ban due to their inability to meet their expenses, farmers had to slaughter 17 million chickens, and 1 million chickens were destroyed as they were waiting in poultry slaughterhouses.