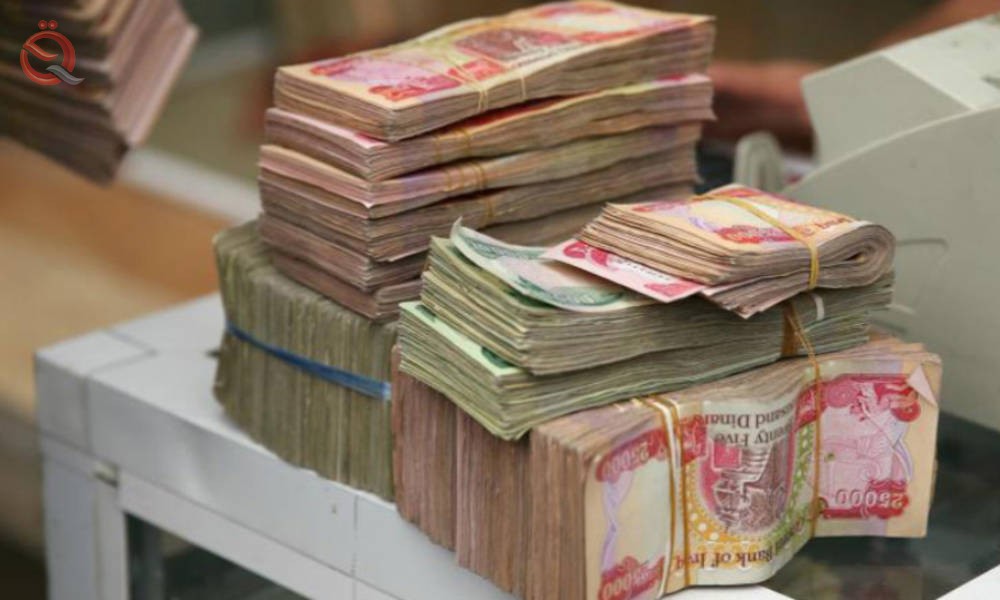 The Committee on Economy and Investment, on Thursday, that one of the holidays in the Eid al-Fitr, the Iraqi state suffered losses worth 80 billion dinars.

The committee said in a statement received, the economy news, "We called on the parliament to amend the law on public holidays in the House of Representatives to determine the working hours in state departments and reduce some public holidays because they incur significant losses of the country," noting that "one of the holidays Eid al-Fitr has been incurred The state estimated losses of more than 80 billion dinars. "

The committee added in a previous report that "the Ministry of Planning has developed a study, that the number of employees in Iraq (4) million employees, including (2) million and (200) thousand civil servants and the rest within the security services," noting that "the income of the Iraqi individual per hour The average monthly income of an employee is 500 thousand dinars for (22) working days and (6) actual working hours.

She added that "if the number of holidays and counted on the level of per capita income per day will be found that Iraq is incurring significant losses in public holidays by (8-10) billion dinars per day," noting that "one of the holidays in the country that lasted for (10) Days led to the loss of the country by more than (80) billion dinars through the salary of the employee without the presence of actual work. "