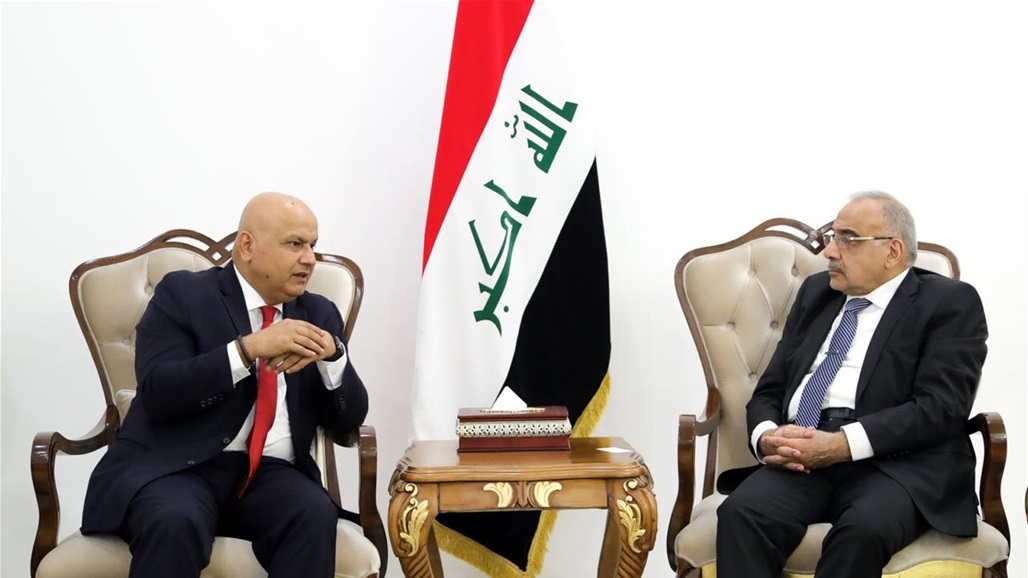 "The Prime Minister received today, Kumar, and his accompanying delegation, and discussed the government's vision for the future of the Iraqi economy and its plans to promote non-oil producing sectors and diversify sources of income and ways of cooperation in this area," said a statement from Abdul Mahdi's office received by Alsumaria News.

The Prime Minister pointed out during the meeting, "the production of grain, which will amount to about five million tons of wheat, corn, rice and others, which have been achieved this year and offset the imports of foreign wheat currently and provided thousands of jobs and boosted the chances of success of the agricultural sector and the growth of the Iraqi economy."

The statement pointed out that "the importance of supporting productive income-generating investments and supporting the Iraqi private sector through the International Development Agency, as well as the contribution of the World Bank in improving the business environment in Iraq and the required standards that help attract foreign investment, and cooperation between Iraq and the World Bank To establish joint economic actions. "