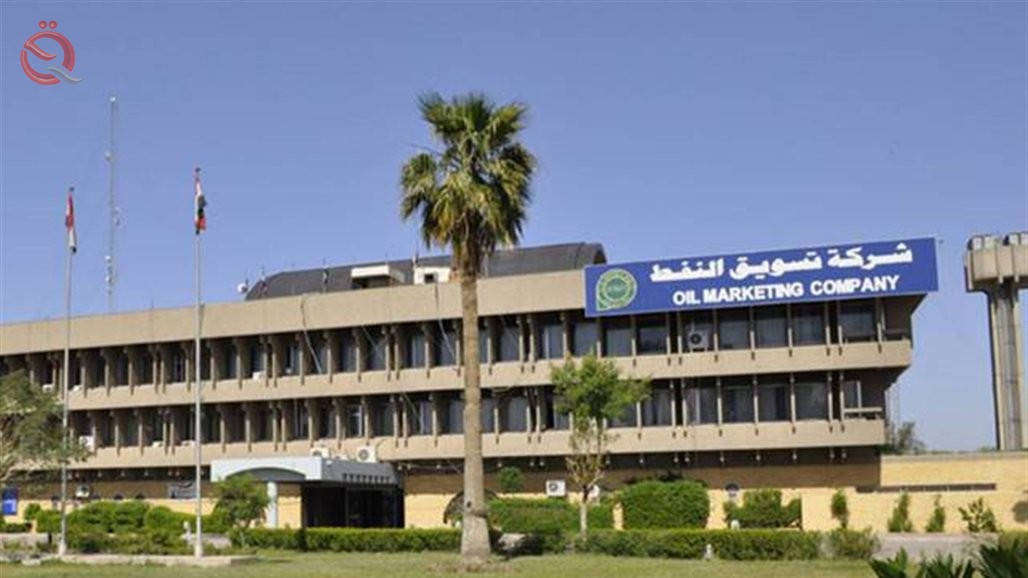 Economy News _ Baghdad
Iraqi oil marketing company "Somo", on Tuesday, that the Indian oil companies, followed by Chinese companies were the most buyers of Iraqi oil during the month of July.
The "Sumo" in an official statistics published on its official website and seen by "Economy News", that "Indian companies were the most among the other international companies to buy Iraqi oil and by 8 out of 32 companies that bought oil during the month of July."
Sumo added that "Chinese companies came second with 7 companies, followed by American companies and 3 companies," noting that "the rest were distributed to British, Italian, Egyptian, Turkish, Spanish, Russian, Greek, Japanese and Malaysian companies."
She continued, "It depends in the sale of Iraqi oil on the main criteria for contracting with major international oil companies and medium and independent government vertically integrated," noting that "the most prominent international companies that buy Iraqi oil are the Italian company Eni and British BP and China Gain Oil and Oxon Mobil. "And the Russian company KazProm."
The Ministry of Oil has set the end of 2018 marketing mechanisms for 2019, which was adopted on the basis of the importance of each market in terms of the volume of demand and the return per barrel.