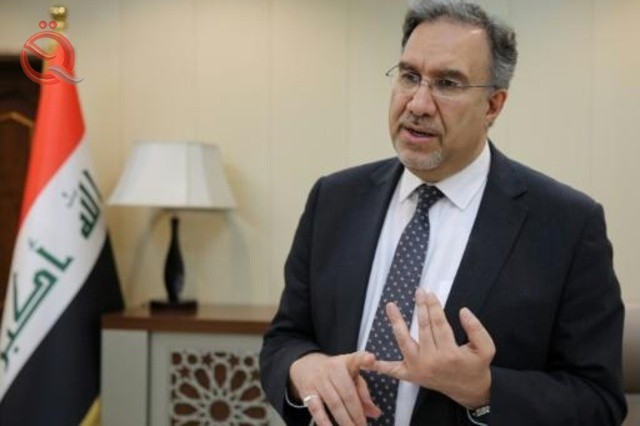 Electricity Minister Louay al-Khatib revealed on Monday the need for his ministry to 2500 megawatts annually to fill the deficit, pointing out that Iraq's need of energy is estimated at 26 thousand megawatts during peak time.
Al-Khatib said in a televised dialogue followed by "Economy News", that "Iraq's production of energy has reached 19,500 megawatts, while the estimated need for Iraq during peak time 25-26 thousand megawatts," stressing "the continued growth of demand by 7-10% annually, which means we They need 2,500 megawatts a year to fill the deficit. ”
Al-Khatib said, "Iraq will not continue to import electricity or fuel from neighboring countries," pointing out that "the ministry needs specific periods of time in order to rebuild the energy sector and reach the stage of self-sufficiency."
http://economy-news.net/content.php?id=17573

Page 1 of 1
Permissions in this forum:
You cannot reply to topics in this forum
Who is online?
In total there are 71 users online :: 0 Registered, 0 Hidden and 71 Guests :: 1 Bot