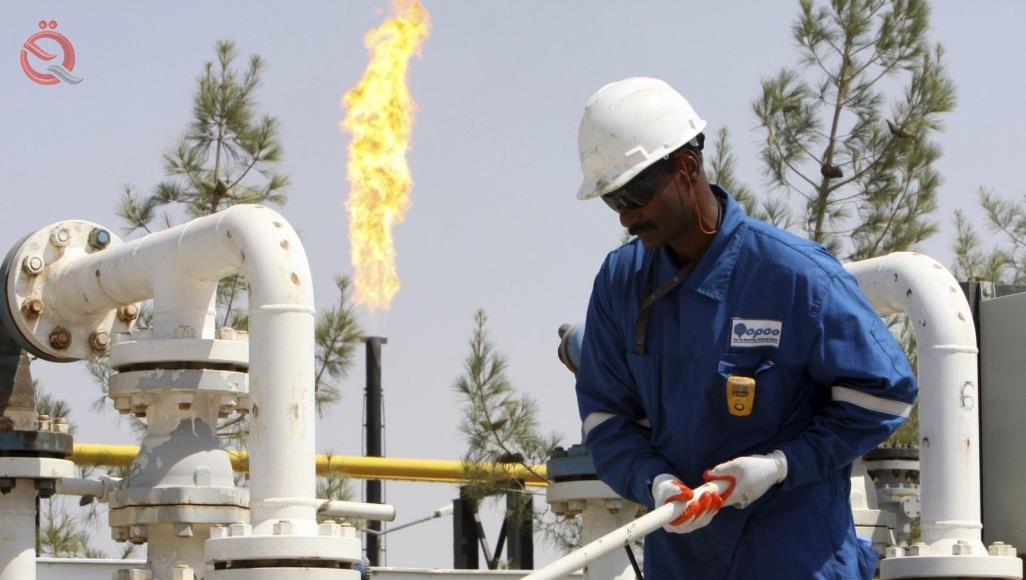 Basra Oil Company revealed that the company "Exxon Mobil" to return its experts to their work offices in the field of West Qurna 1 within the coming days, confirming the preparation of a program to modernize and expand the system of export through the southern ports.
The company's general manager Ihsan Abdul Jabbar said in a statement quoted by the official newspaper "morning" and seen by the "economic news", that "the company has a reserve capacity to raise the rate of export of crude oil to a higher level than currently stable at 3 million and 400 thousand barrels per day in compliance with the limitations OPEC, which aims to stabilize and support oil prices in world markets. "
He pointed to the return of experts "Exxon Mobil," the main operator of West Qurna 1 field to their offices in the field located north of Basra in accordance with the terms of the oil licensing contract for 2010 after a period of the company transferred operations management to its offices in the United Arab Emirates.
Abdul Jabbar stressed that negotiations with ExxonMobil on the investment offer in the South Integrated Project would not be interrupted, adding that the Oil Ministry formed a permanent committee at its headquarters to study and review the data of the technical and commercial offer for this giant project.
He added that "it is not surprising that this issue takes a long time in negotiations because it is one of the largest mega projects in the region in terms of diversity of projects and the amount of money invested."
He said that "in implementation of the memorandum of the Ministry of Oil to the understanding with the State of Kuwait, which was approved by the Council of Ministers recently, the two parties agreed to assign an international consultant to study the status of joint oil reservoirs in specific fields with Kuwait and the preparation of special outputs for the joint investment method for" Rakta "and" Safwan Dome "to ensure the economic interests and benefits of the two countries."
Regarding the development and modernization of the crude oil export pipeline system, Abdul Jabbar said that "the Ministry of Oil has prepared a technical and engineering program to modernize and expand the export system by extending three pipelines from crude oil terminals and warehouses in the oil areas in Basra to export terminals in the ports of Basra and Khor Al-Amiya in the northern Arabian Gulf." The rate of export capacity is about one million and 500 thousand barrels per day, in addition to the current export capacity of about 3 million and 750 thousand barrels to achieve a proven reliability at the rate of 5 million and 500 thousand barrels through the southern ports after the completion of the project.