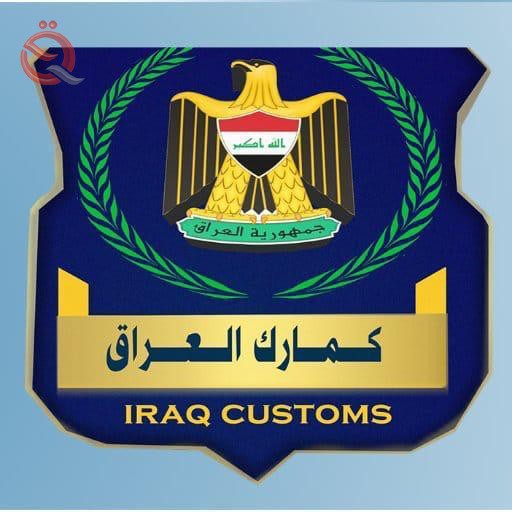 Economy News _ Baghdad
General Administration of Customs, Sunday, more than a billion and a half billion dinars announced revenue of daily recorded by the Customs Trebil border center. "  The
Commission said in a statement , " Economy News "received a copy of it," Trebil records billion dinars and a half as income daily , "indicating that" the continuation of increase in revenues realized rates in most of the customs centers comes as a natural result of the efforts of its staff working there as well as excellent administration during the current period. "
she added," the revenues generated within the Finance Ministry account at the Central Bank of Iraq, which is subject to the scrutiny of Supreme audit and this is Registered a Li revenue flows into the general state budget after oil revenues despite the challenges and constraints and acute shortage of qualified staff numbers and the lack of minimum requirements, means and devices of customs work. "