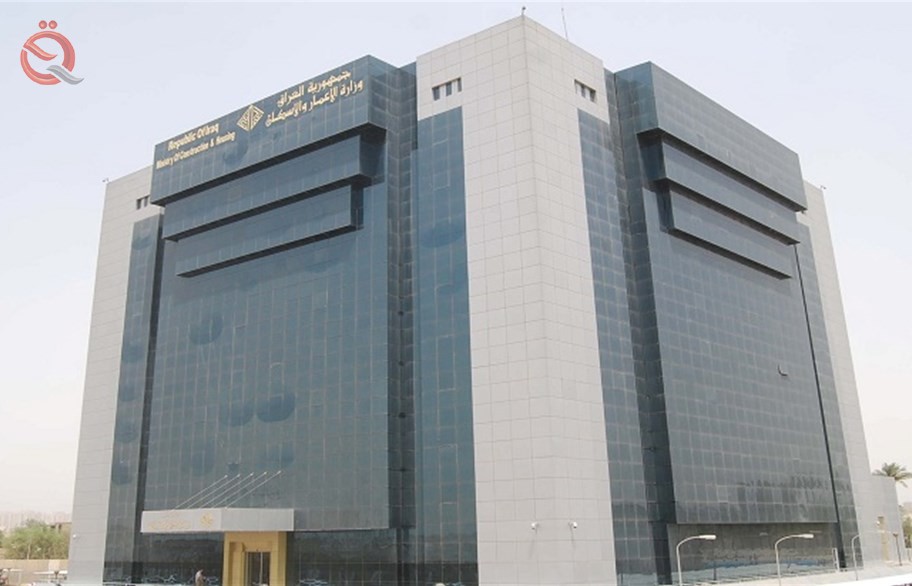 Economy News - Baghdad
The Office of the Inspector General of the Ministry of Construction, Housing and Municipalities Ayman Noman, has returned 28 properties in Diwaniya worth four billion dinars to the state.
The office said in a statement seen by the "economic news," that the technical and investigative cadres in the office recovered 28 properties worth an estimated (4) billion dinars in the areas of Al-Saleh and Umm Al-Nakhil, Yusufiya and Taqiya, according to judicial decisions of the competent courts.
The office pointed to "directing the prosecution and accountability of negligent and corrupt who caused the waste of public money and the exploitation of the interests of the state."

Page 1 of 1
Permissions in this forum:
You cannot reply to topics in this forum
Who is online?
In total there are 141 users online :: 0 Registered, 0 Hidden and 141 Guests :: 2 Bots