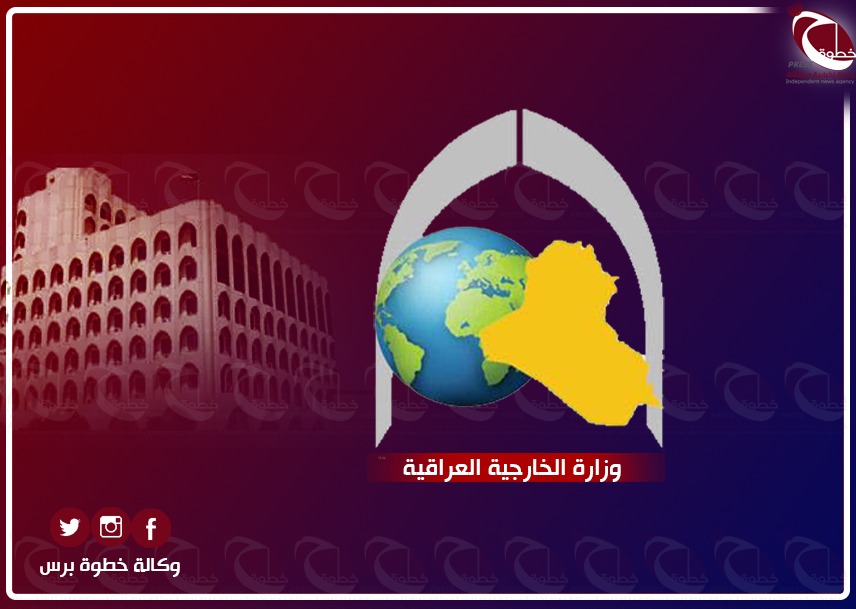 
[ltr]The US State Department said Saturday that the US charge d'affaires was summoned to emphasize that the strategic partnership must be adhered to and that Iraq should not be included in all that destabilizes its security.[/ltr]

[ltr]Foreign Ministry Spokesman Ahmed Al-Sahaf said in a statement received by Khattat Press that `` the use of a single summoned in the news published through the official accounts of the Ministry yesterday to call the US charge d'affaires at the US embassy came intentional and we mean, and we were carrying a specific position and delivered. ''[/ltr]

[ltr]Al-Sahaf said in a statement that this position is summarized that "the partnership calls for exchanging positions and briefings in all that would reflect on our common interests and where there have been events that have repercussions on the structure of the Iraqi national security, in the shadow of a region in turmoil."[/ltr]

[ltr]He stressed that "our vision for the interest of Iraq in foreign policy requires looking at the real priorities of the country and foremost of the consecration of the gains of Iraq over the past years and we have taken to possible and real roles within the format of supporting balance and stability in the region."[/ltr]

[ltr]He added that "our vision was the need to adhere to clearer paths to the strategic partnership and not to include Iraq in all destabilizing its stability and security and this vision is reflected by the need to exchange all the necessary information."[/ltr] 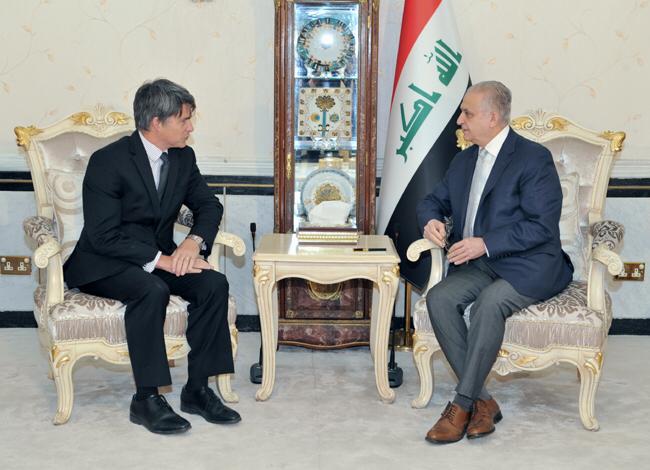 Foreign Minister Mohammed Ali al-Hakim summoned the charge d'affaires at the US Embassy in Baghdad, Brian McFitters, for the absence of the US ambassador in Iraq.


In addition to issues related to intelligence and military cooperation and the fight against terrorism under the priorities of Iraq and the vision of the Commander in Chief of the Iraqi armed forces.


Minister Hakim stressed that Iraq is committed to the principle of good-neighborliness with its neighbors and to preserve the security of Iraq and the region, and that Iraq is not an arena for conflict and difference but to build and development, in this context Promotes joint cooperation between the two countries in various sectors.

In conclusion, Minister Al-Hakim made it clear that Iraq and its government place all diplomatic and legal options at the forefront of its priorities to prevent any external interference in its internal affairs and to safeguard the security and sovereignty of Iraq and its people.

Page 1 of 1
Permissions in this forum:
You cannot reply to topics in this forum
Who is online?
In total there are 121 users online :: 2 Registered, 0 Hidden and 119 Guests :: 2 Bots