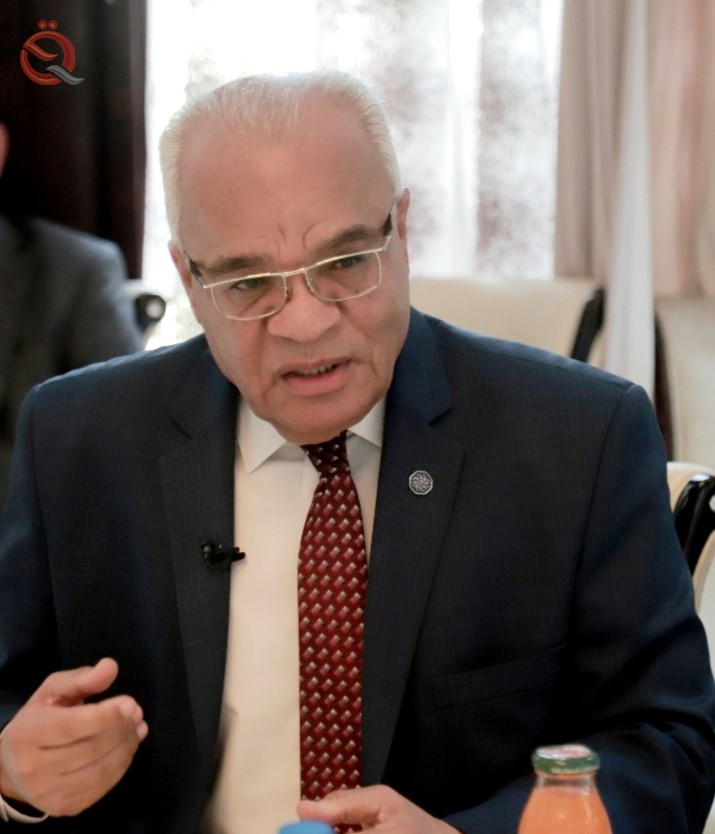 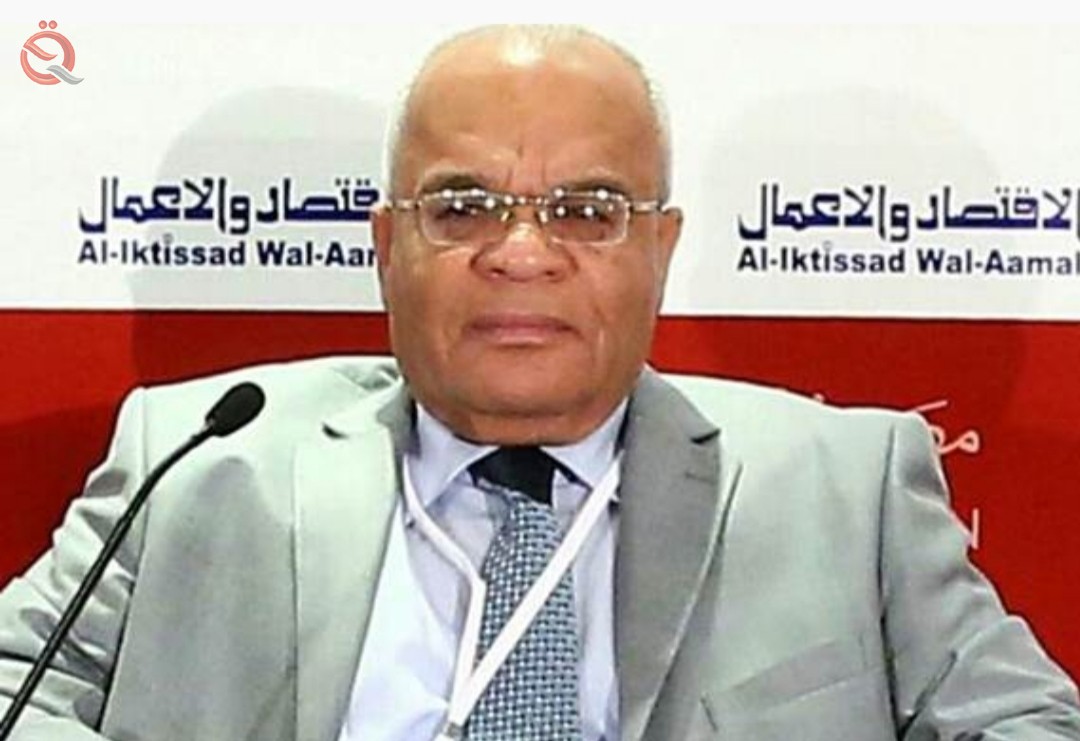 The Ministry of Planning announced last week the launch of the National Vision for Sustainable Development of Iraq 2030 with a broad presence of vision stakeholders, ministries, the private sector, academics, experts and consultants specialized in development, investment, reconstruction and community building, with the active participation of UNDP. Poverty Reduction Based on the data contained in the government curriculum of Dr. Adel Abdul Mahdi's cabin for the years (2018-2022) and what actually contributes to achieving sustainable development Below we define our vision of the institutional and structural partnership between the government and the private sector as follows:
All indications are that the new government plans to start the transition from rentier to productive economy during its current cycle, in line with the National Development Plan for the years (2018-2022), diversify resources, and reduce the dependence on oil as a major source of revenue.
In order to achieve this must be to have a role and a clear program decree to involve the sector 'sin the management of the economy and industry decisions and economic development comes thisfrom through the re - building the institutional and legal structure of the private sector in thelegislative, motivational and procedural aspects in line and matches the axes of the government program and implementation phases of the development strategy The private sector for the years (2014-2030) launched by the government in February 2015 and Iraq Vision 2030 on These programs should start immediately by establishing mechanisms to involve the national private sector in economic decision-making, in particular the development of the private banking sector, completing its construction in a solid and discreet manner, restoring confidence to deal with it, and attracting the accumulated cash mass outside the banking system, which constitutes up to 77% of the circulating currency according to a comprehensive view.
To stimulate all productive sectors, mainly in agriculture, industry and construction (housing and construction), energy, services and tourism, and that the government and private sector representatives adopt programs, contributions and executive measures calculated and supported physically and legally, and that age Watt (2019-2030) is already the years of support, activation and development of the sector.
In order to achieve this, the government must first establish the Private Sector Development Council, which is currently undergoing a concerted effort led by the Ministry of Planning and Follow-up seriously from the Minister and the Ministry's cadres in partnership with all representatives of the private sector. This Council shall be represented in the opinion bodies in the ministries related to sustainable development and its Chairman shall be The private sector is also represented in the follow-up committees of implementation and the specialized committees in the Council of Ministers and given a key role to the private banking sector as the primary responsible for financing and lending to small and medium enterprises and housing and reconstruction projects.
Therefore, I believe that the stage and the experience experienced by Iraq economically since 2003 need to pause analytical and evaluation and review in order to build its national economy according to a new strategic view to transition to a market economy in accordance with the vision of Iraq 2030 and based on a program prepared by the government and approved by the Iraqi Council of Representatives include several key axes, most notably The axes that clarify the role of the private sector and the role of banks in development, which emphasizes the need to apply important stages towards building a strategy for the development of the economy and support and development of the private sector to take its role in contributing to the new construction of the economy and diversify its resources for the budget N rely
largely on the oil.
For the purpose of discussing and studying the economic reality that Iraq is going through it is necessary to stand by logical, scientific and economic analysis on the most important tasks that require the development of the private sector and this means to involve the private sector a greater role in economic decision-making and market leadership through the following:
1. Contribute to improving the business environment in Iraq and provide an encouraging investment climate to attract national and foreign capital and encourage the achievement of public-private partnerships.
2. Contribute to the creation of a new legislative environment based on Article 25 of the Permanent Constitution and the strategies and laws pertaining to economic reform and the development of the private sector in order to ensure its activation and market leadership in the future.
3. Maintaining and activating the partnership, dialogue and cooperation between the private sector and the government through activating the partnership law between the private sector and the public sector, which has not been implemented for several years.
4. Contribute to the development of policies, mechanisms and strategies and participate in the follow-up of their implementation to resolve the transition to the stages of time-programmed to the market economy.
5 - Working to provide additional sources of funding for the state budget by adopting the development and diversification of resources towards increasing the proportion of resources other than oil in the GDP.
6. Encouraging the establishment and development of micro, small and medium enterprises in order to
achieve comprehensive and sustainable development, including the formation of specialized institutions.
* Banking expert

Page 1 of 1
Permissions in this forum:
You cannot reply to topics in this forum
Who is online?
In total there are 68 users online :: 1 Registered, 0 Hidden and 67 Guests :: 3 Bots