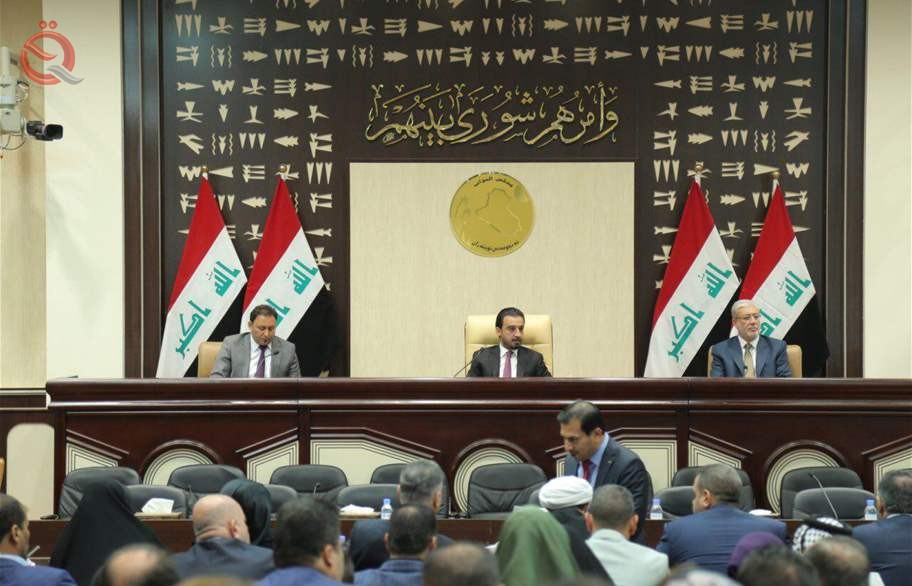 Parliamentary Finance Committee promised to make any amendment or addition in the draft budget law "legal violation", indicating that the amendment to the text of Article 10 was without the knowledge of the Ministry of Finance and was not presented to the Council of Ministers, but sent directly to the House of Representatives by the government committee to amend the budget.

The committee, in a statement received by "morning", that "what was circulated in the media that there was fraud in the federal budget law for 2019 as it must be clarified the origin of the case as it was not conveyed in full detail."

She continued, "What was sent to the Committee is a draft and based on the discussions and observations of the blocs and members of the Council and hosts ministers, officials, institutions, academics and experts, many of its texts have been amended," explaining "The second version was sent some amendments to the draft budget law in the previous version and an official letter from the General Secretariat of the Council Ministers were sent to the Finance Committee for adoption. "

The Finance Committee pointed out in its statement, that "the second version was appended after reading the first reading - the letter of the Ministry of Finance No. 25064 refers to some of the required amendments as the Minister of Finance is authorized to follow up the amendment of the draft budget by the Council of Ministers and a new letter from the General Secretariat of the Council of Ministers attached to it a copy A new draft of the budget law in which an amendment to Article 10 and amended schedules were sent to the Finance Committee on January 10, 2019 and some provisions were amended using the constitutional powers vested in us in this regard. Its essence and in line with the agreement of the blocks and the public interest. "

The committee explained that "the vote on the budget law has been proceeded after it was found and in an official meeting and in the presence of the Presidency of the Council and some members of the Committee that the amendment to the text of Article 10 was without the knowledge of the Ministry of Finance and was not presented to the Council of Ministers, but sent directly to the House of Representatives by the government committee to amend the budget from During the letter of the General Secretariat of the Council of Ministers. "

"Although the amended text has not been adopted by the Council and the Finance Committee;